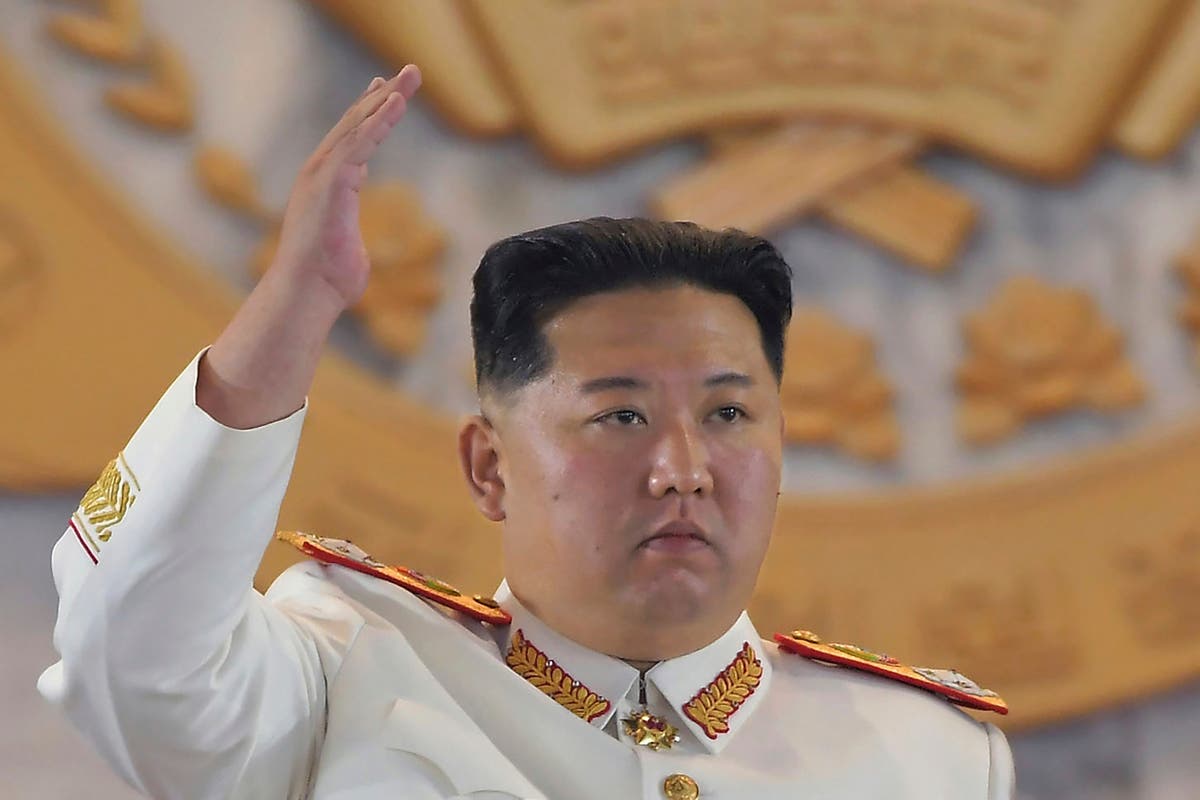 South Korea’s military says North Korea has fired at least one unidentified projectile toward its eastern sea in its second launch this week, apparently continuing a provocative streak in weapons demonstrations that may culminate with a nuclear test in the coming weeks or months

Read this story at The Independent , WTOP ,