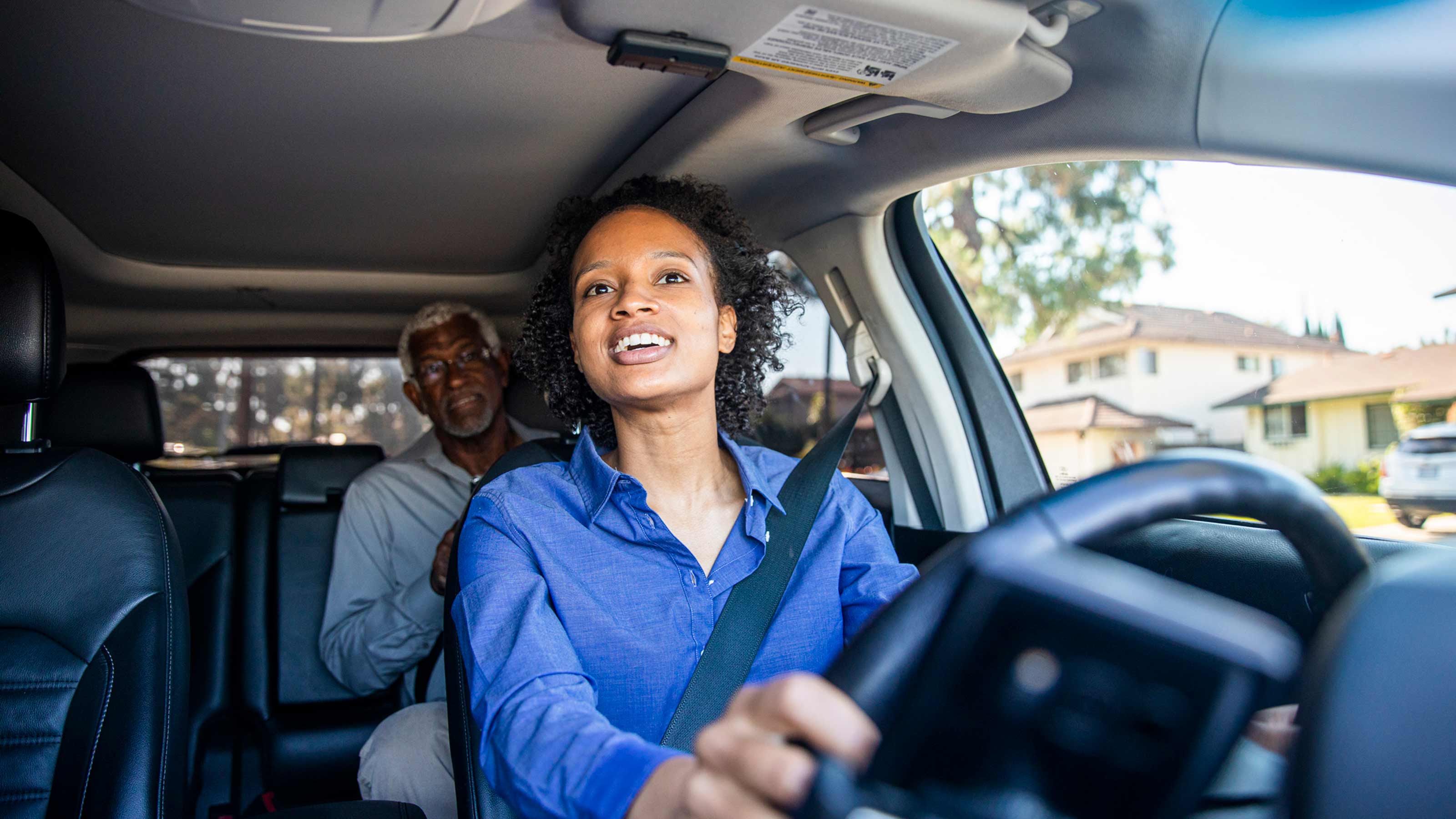 Maria Seltzer used to drive downtown from the eastern part of San Diego County to the theater. Then she began driving instead to a nearby Metropolitan Transit System trolley stop, where she could park her car for free and ride about an hour into the city. “I like musicals,” Seltzer says. “If it’s a musical, I’m in.”

Though Seltzer, 79, still drives, getting to the theater and ballet was becoming more difficult, especially competing for a parking spot...

Read this story at Kiplinger