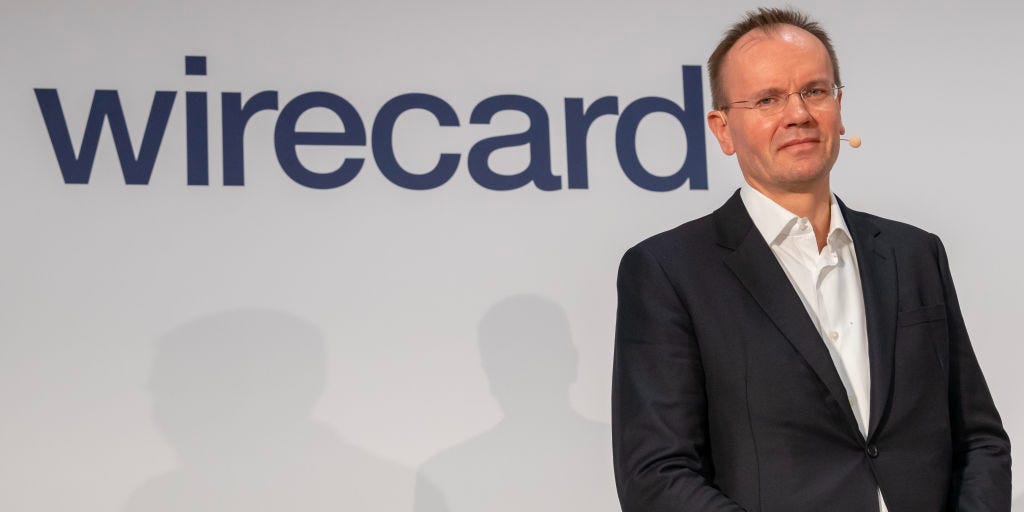 Wirecard went into administration and its former CEO Markus Braun was arrested after the firm claimed that more than $2 billion had disappeared from its balance sheet. Its auditor EY said the firm committed elaborate fraud.

Wirecard had claimed the money was stored in two Philippine banks, which they both...