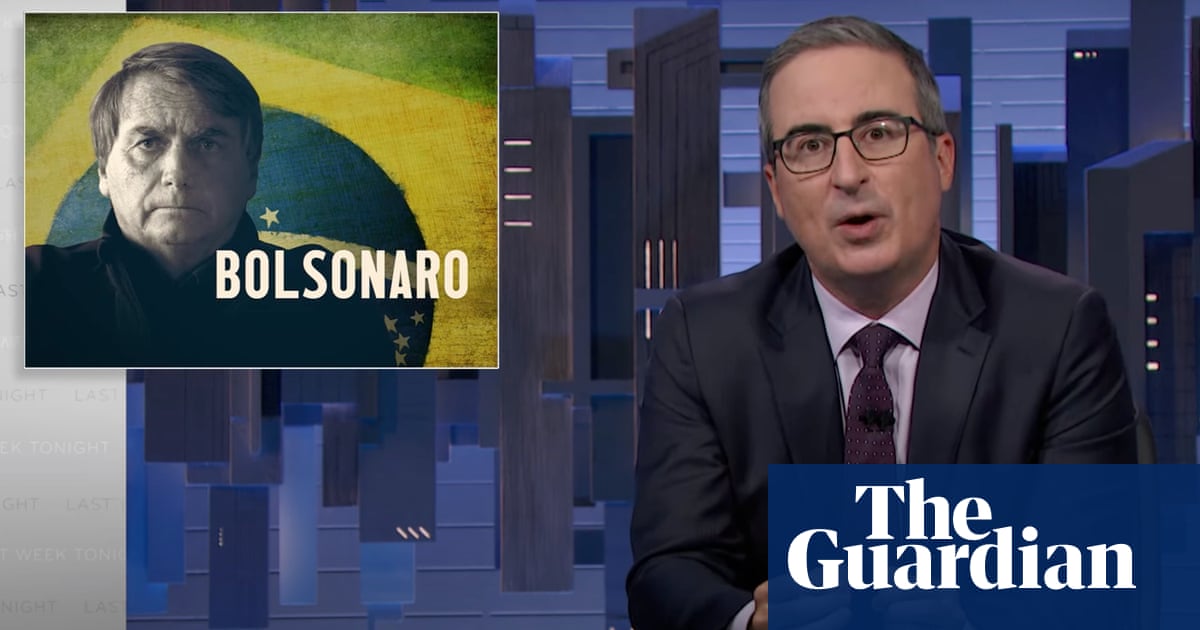 The Last Week Tonight host looks at fears that Brazil’s far-right president could lead a copycat coup after next week’s electionJohn Oliver looked ahead to a concerning election for Brazil next week, in which President Jair Bolsonaro seeks a second term. Bolsonaro, a far-right candidate who, among other things, told a female member of congress he wouldn’t rape her because “you’re not worth it,” said he’d rather his son died in an accident than was gay, and frequently makes finger gun gestures,... Read this story