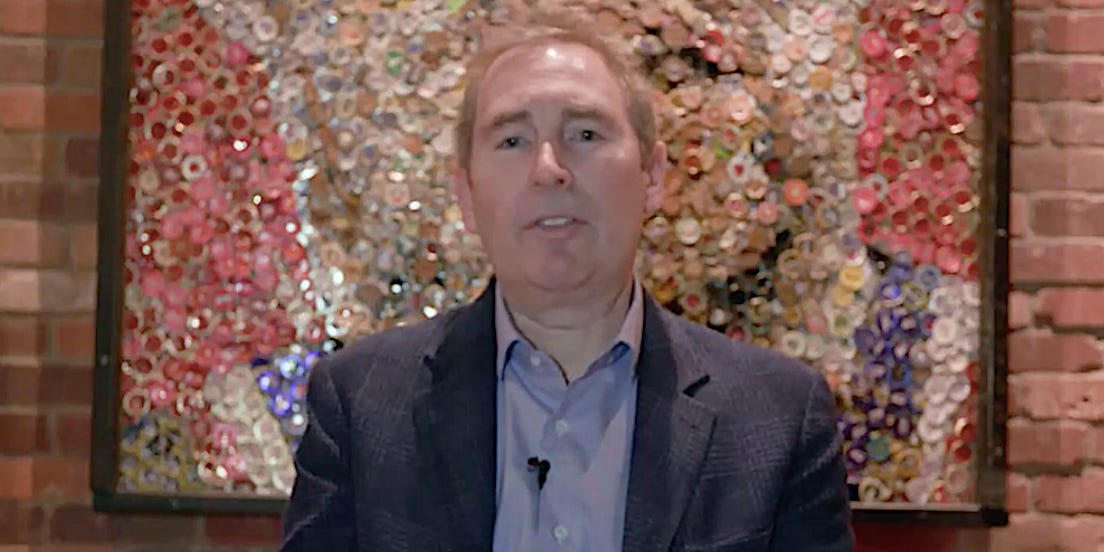 Amazon Web Services and Oracle are in a tug-of-war over Zoom.

But AWS CEO Andy Jassy wants the world to know that most of Zoom's infrastructure actually runs on AWS and not on Oracle.

On Wednesday, he said so publicly for the first time.

There's a tug-of-war going on in the cloud...