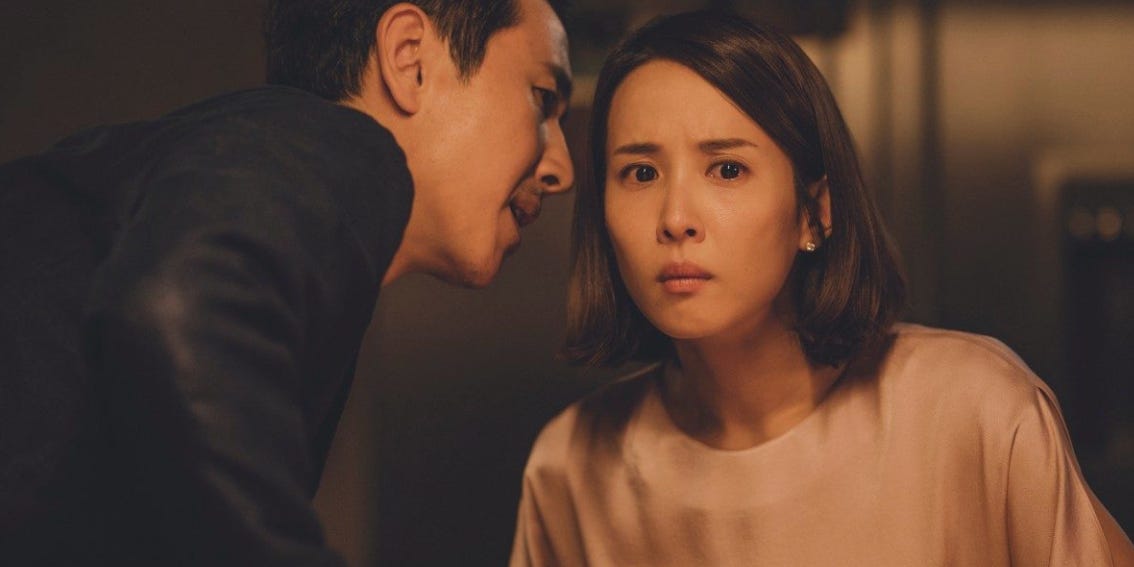 92 movies have won the Oscar for best picture in the history of the Academy Awards.

We ranked all 92 films based on how well they fared with critics, including the latest, "Parasite."

"Parasite" is the latest movie to win the Oscar for best picture, becoming the first non-English-language film to do so. It joins 91 past best-picture winners.

Business Insider ranked all 92 films — from the first winner, "Wings," in 1927 to "Parasite" — based on their critic score on reviews-aggregator site...