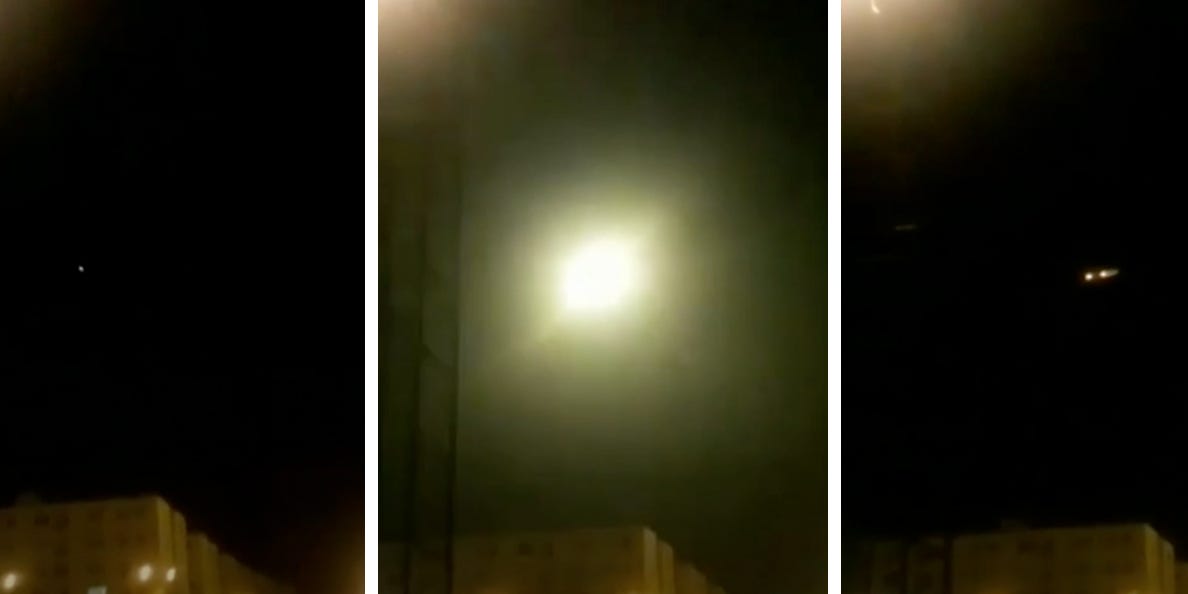 US officials have said an Iranian missile most likely downed a Ukrainian passenger jet that crashed Wednesday morning shortly after taking off from Tehran's main international airport.

Experts said the plane was traveling near a sensitive Iranian missile base outside the city of Malard when it was hit.

The plane crashed at a time when the Iranian military would have been poised for the possibility of US retaliation for the Iranian missile strikes targeting US personnel in Iraq hours...