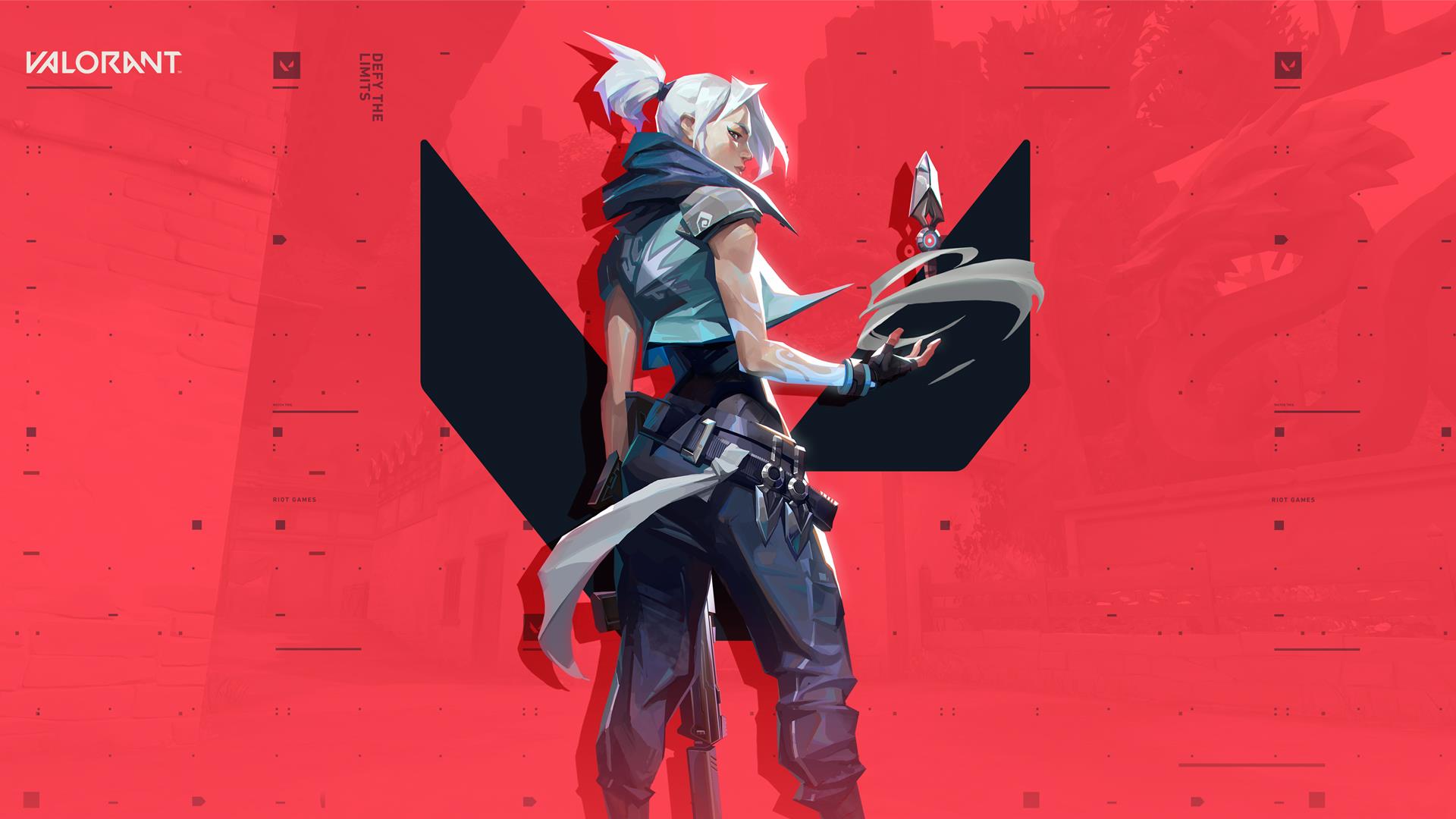 Riot Games today announced Valorant will be released two weeks from now across the majority of regions worldwide.Valorant, which is currently in closed beta, will release on June 2, Riot announced today.The closed beta will come to an end on May 28, and at that time, all player accounts will be reset and new content [