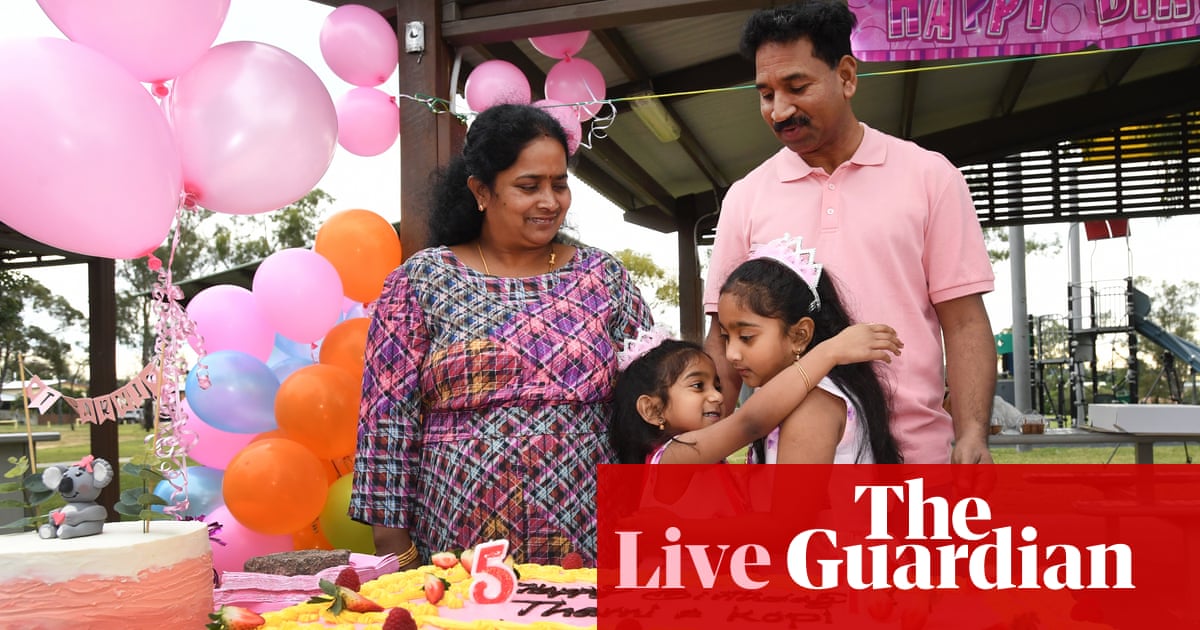 North Queensland mass shooting: man arrested over three deaths near Bogie after alleged disputeGet our free news app, morning email briefing or daily news podcastThe prime minister, Anthony Albanese, says he will be “taking a break” next week, with his deputy, Richard Marles, to act in the top job in his stead.Speaking on ABC Melbourne radio, Albanese said he would take a short period of leave and travel somewhere in Australia. He will be on leave from August 6-14.Taking a break with security... Read this story