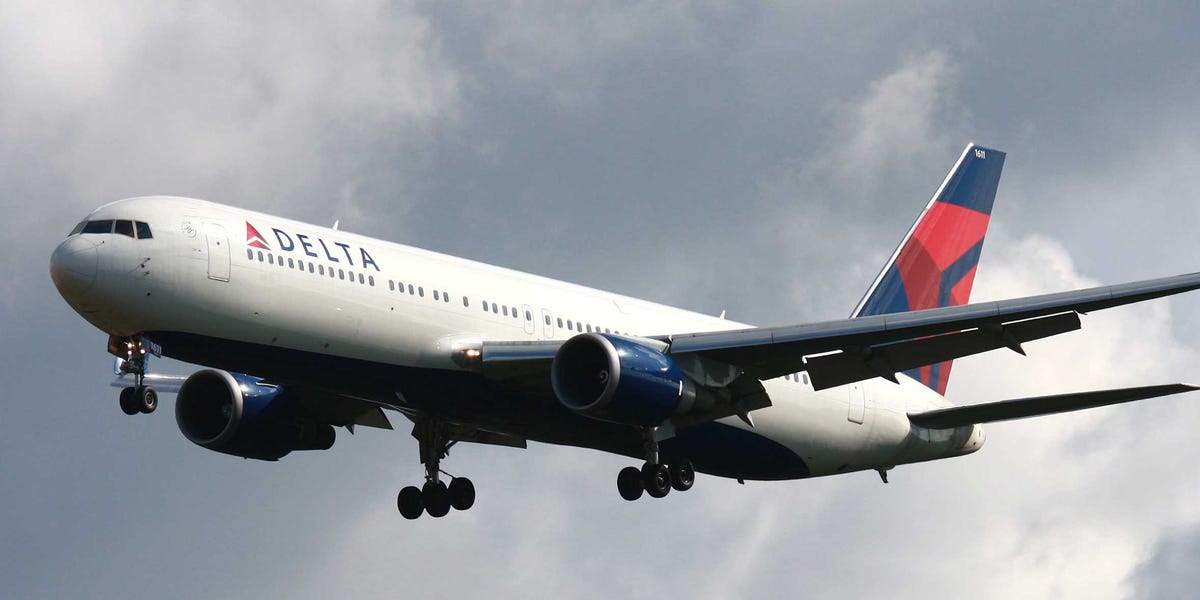 Delta Airlines was named the best in America on Wednesday, just one day after one of its planes dumped jet fuel over a school in Los Angeles, injuring children and their parents.

On Tuesday, Delta Flight 89, travelling from LAX to Shanghai, China, had to make an emergency landing in Los Angeles after it dumped jet fuel on an elementary school while in the air.

One day after the incident,...