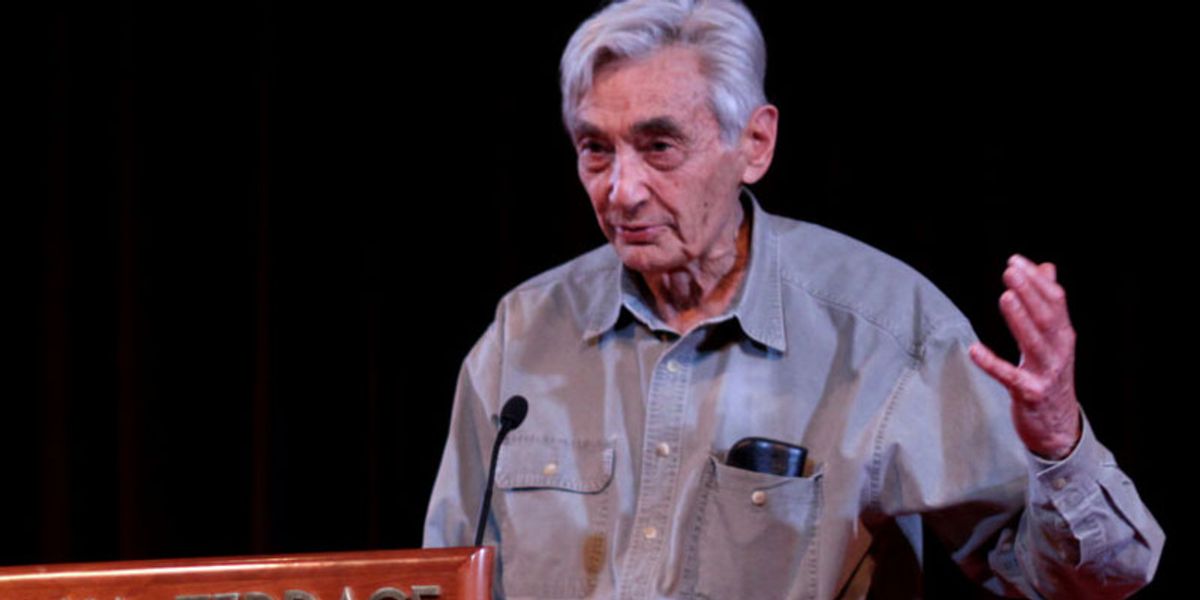 In a special broadcast, we remember the legendary historian, author, professor, playwright and activist Howard Zinn, who was born 100 years ago this August. Zinn was a regular guest on Democracy Now!, from the start of the program in 1996 up until his death in 2010 at age 87. After witnessing the horrors of World War II as a bombardier, Zinn became a peace and justice activist who picketed with his students at Spelman College during the civil rights movement and joined in actions such as... Read this story