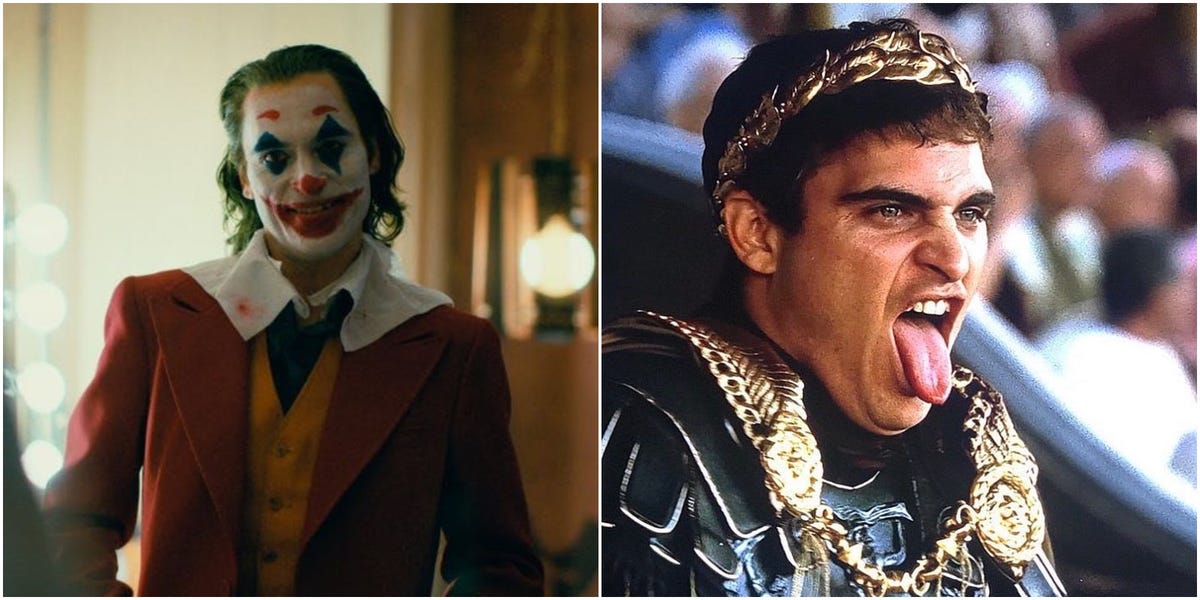 Joaquin Phoenix has appeared in over 50 films, including movies such as "Her," "Gladiator," "Walk the Line," and "Joker."

He has been nominated four times for an Oscar, but has never won.

Insider ranked Phoenix's performances using the Rotten Tomatoes scores of each of his films, from worst to best.