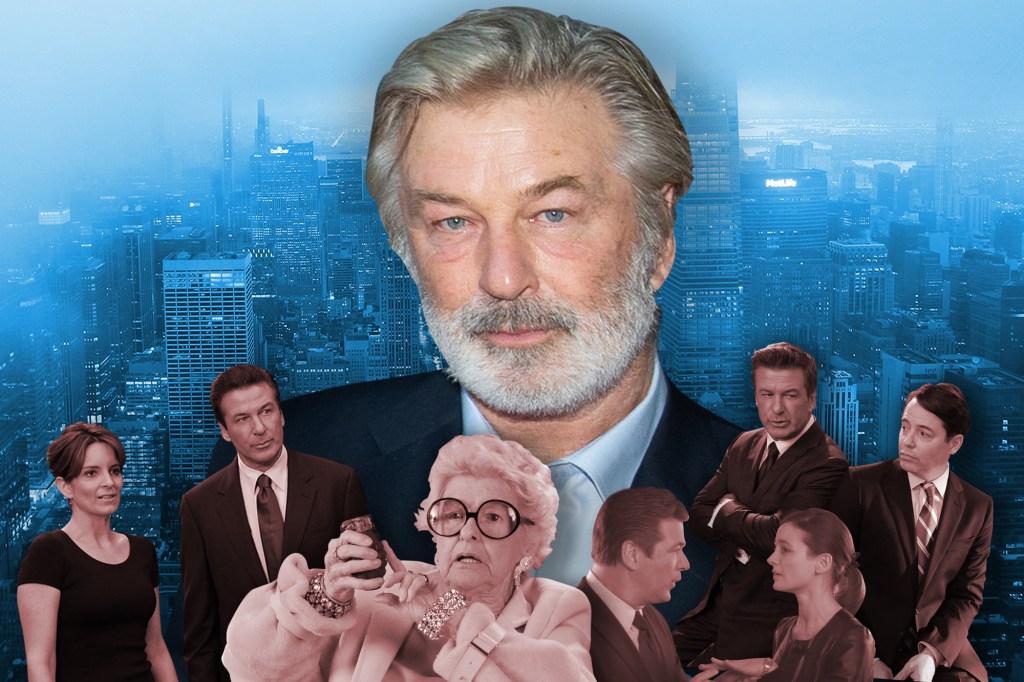 Adam Bernstein was one of the directors working on the first season of NBC’s Tina Fey-created critical darling “30 Rock.” While filming a scene during the show’s first season, he held up his thumbs to frame a shot. For reasons unknown, this angered Alec Baldwin, who starred in the show as the hilarious Jack Donaghy,