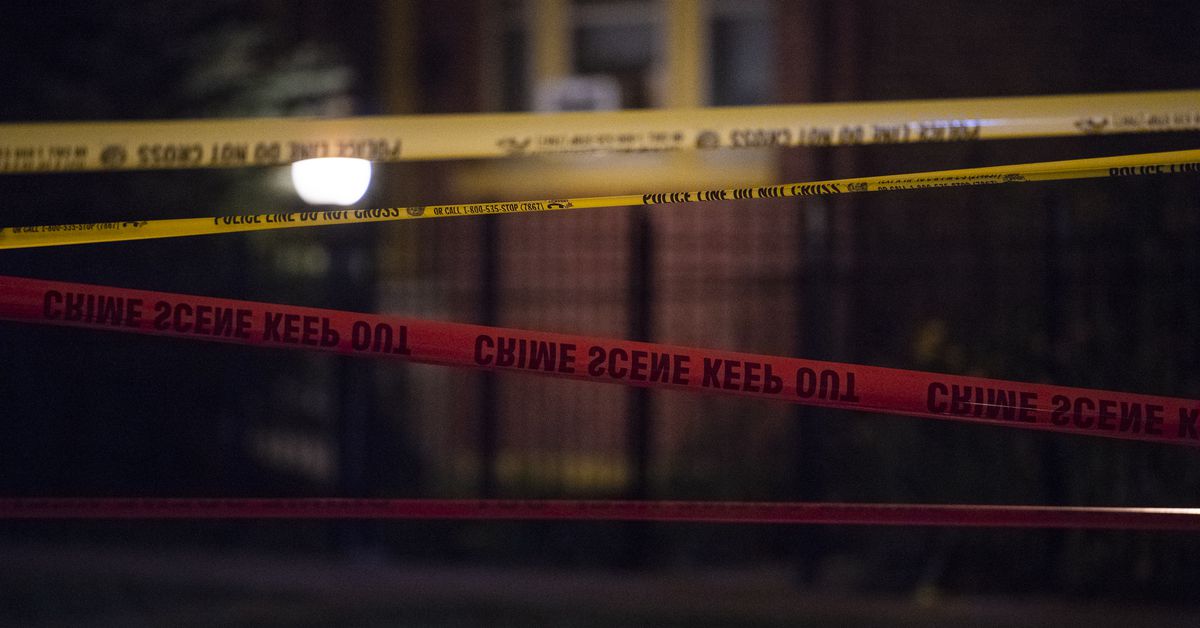 A 24-year-old man was hit in the left side of his torso and taken to Christ Medical Center in Oak Lawn, where he was pronounced dead, Chicago police said. The other man, 20, was shot in the leg and taken to Christ in fair condition. Two men were shot Sunday, one of them fatally, in Riverdale on the Far South Side.

They were in a parking lot when they got into an argument...