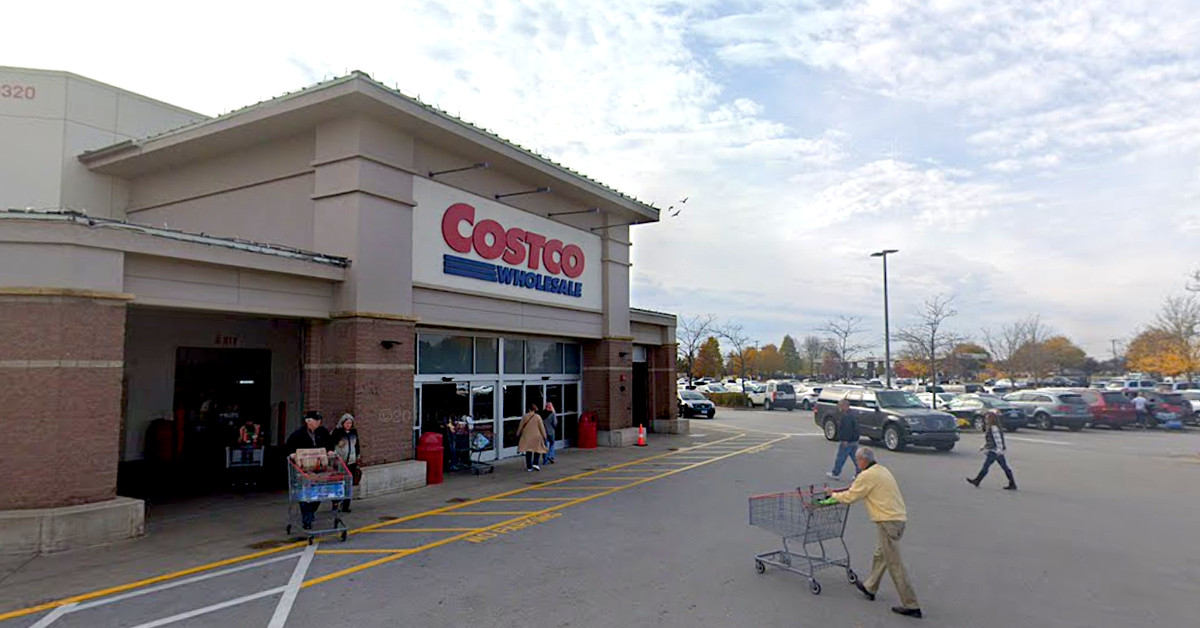 A woman was carjacked May 19, 2020, in the parking lot of Costco in Naperville. | Google Maps

Two young men approached the woman and told her to get out the vehicle, police say. Police are investigating two carjackings — one unsuccessful — Tuesday evening in west suburban Naperville.

Officers were called at 8 p.m. to the call of a woman carjacked in the parking lot of Costco, 1320 S. Rt. 59, according to a statement from Naperville police.

Two young men approached the woman and told her to...