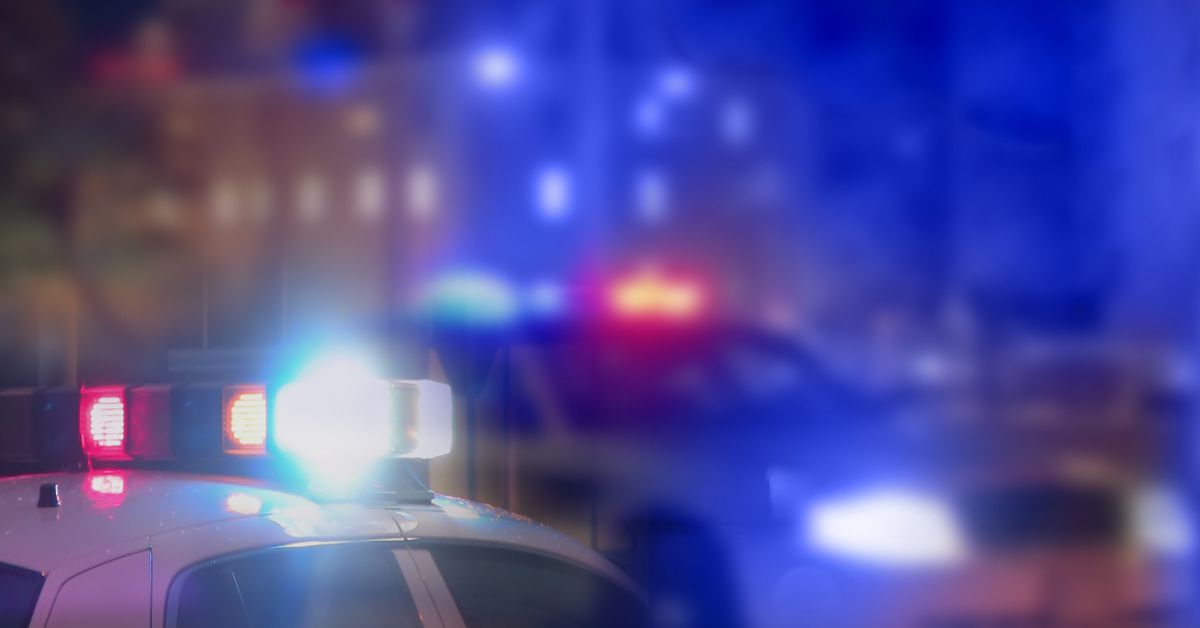 Armed robberies were reported in Jan. and Feb. 2020 in Altgeld Gardens on the Far South Side. | Adobe Stock Photo

Police believe two armed males, in some cases wearing ski masks, are involved. Armed robberies were reported in January and February in Altgeld Gardens on the Far South Side.

In each incident, two armed males approach victims on foot, flashed a gun and demanded their property, Chicago police said in a community alert. In some cases the males were wearing ski masks.