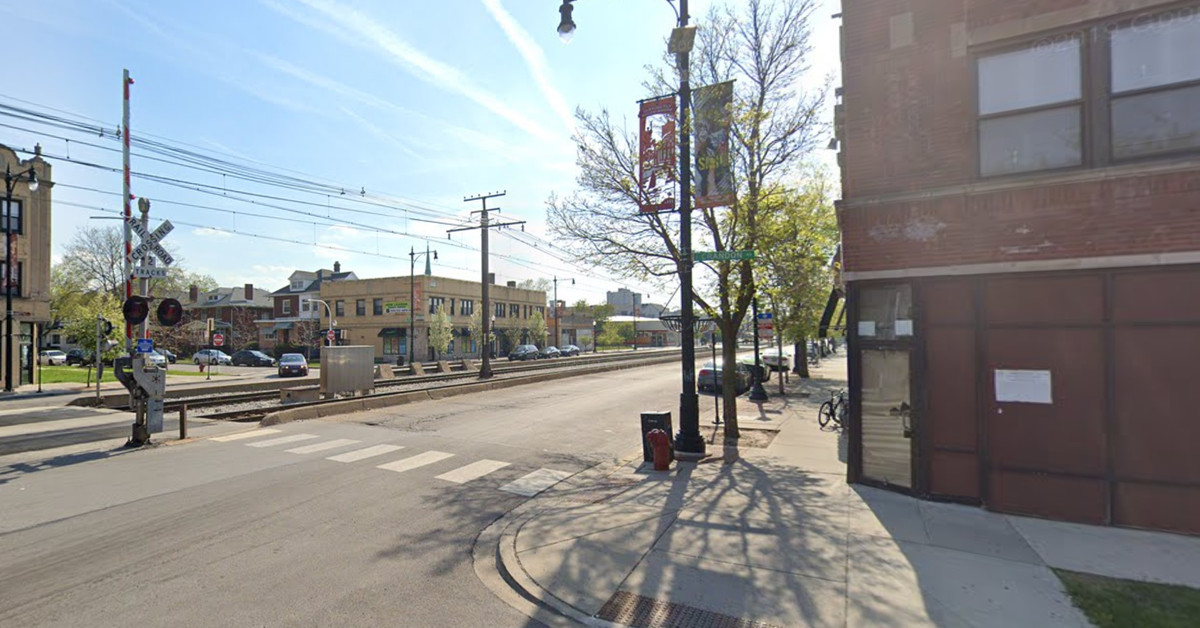 The 45-year-old was struck in the arm, back and chest, police said. A man was killed in a shooting Tuesday in South Shore, police said.

About 1 p.m., the 45-year-old was in the 2300 block of East 71st Street when three males approached him and opened fire, Chicago police said.

The man was struck in the chest, back, arm and taken to the University of Chicago Medical Center where he was...