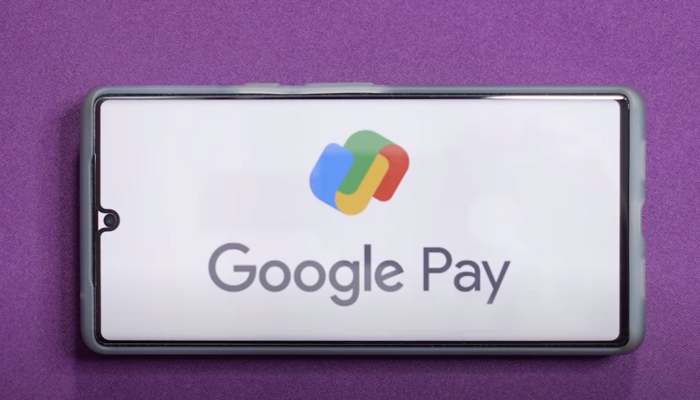 Google announced Wednesday that it launched “Google Pay,” a system that enhanced the company’s program that accepted payments virtually.

TechCrunch reported that Google had the “Google Wallet” for years, but a company spokesperson said the “Google Pay” app allowed consumers to store more personal information digitally, including credit cards.

“The Google Pay app will be a companion app to the Wallet,” Arnold Goldberg, VP and GM of Payments at Google, said according to Tech Crunch. “Think of...