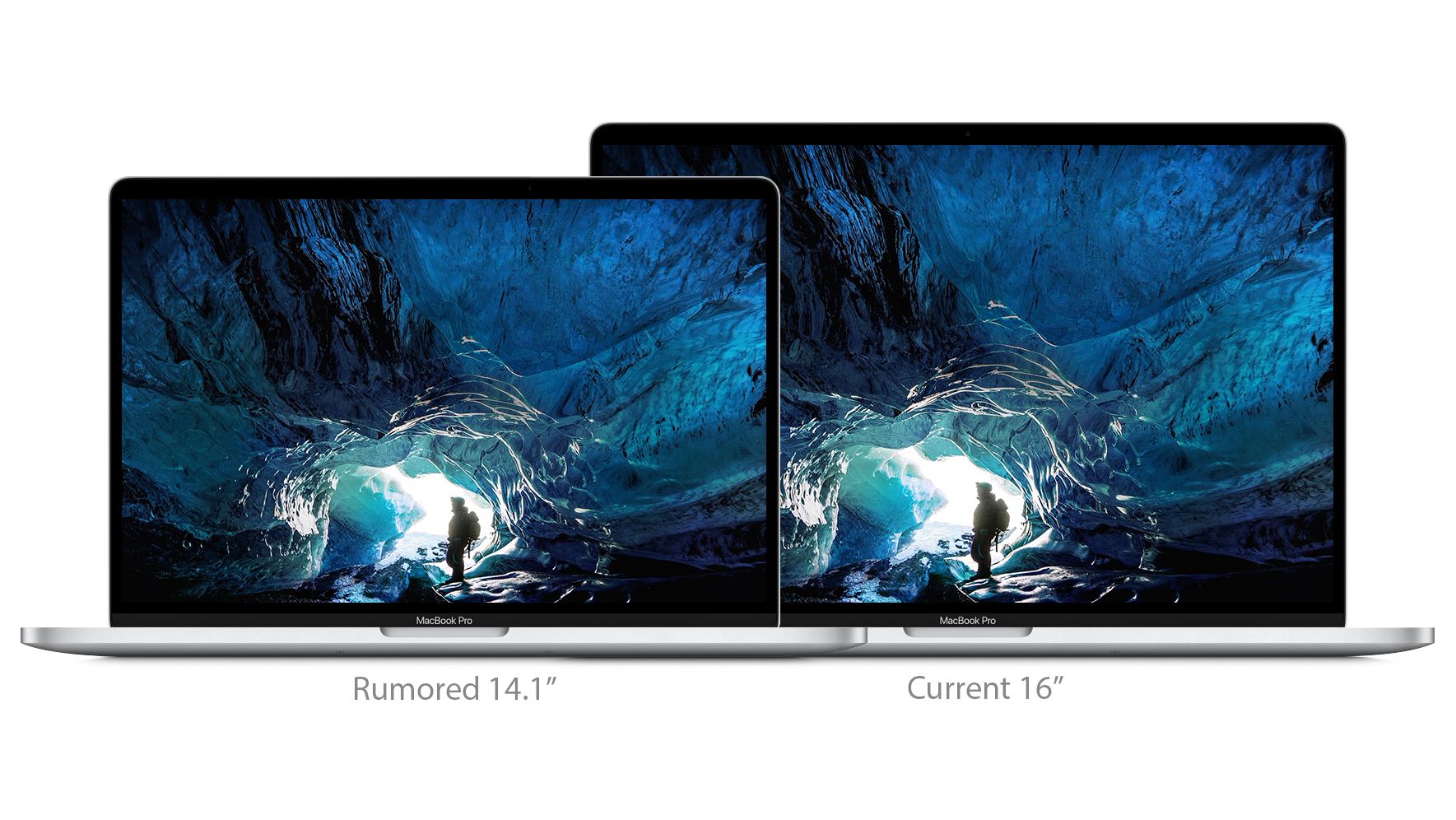 Apple is rumored to be releasing a mini LED-backlit iPad Pro and a new mini-LED MacBook Pro series over the next 18 months, and the devices have just picked up two new suppliers, according to industry sources.

The two PCB makers will reportedly compete with their South Korean...