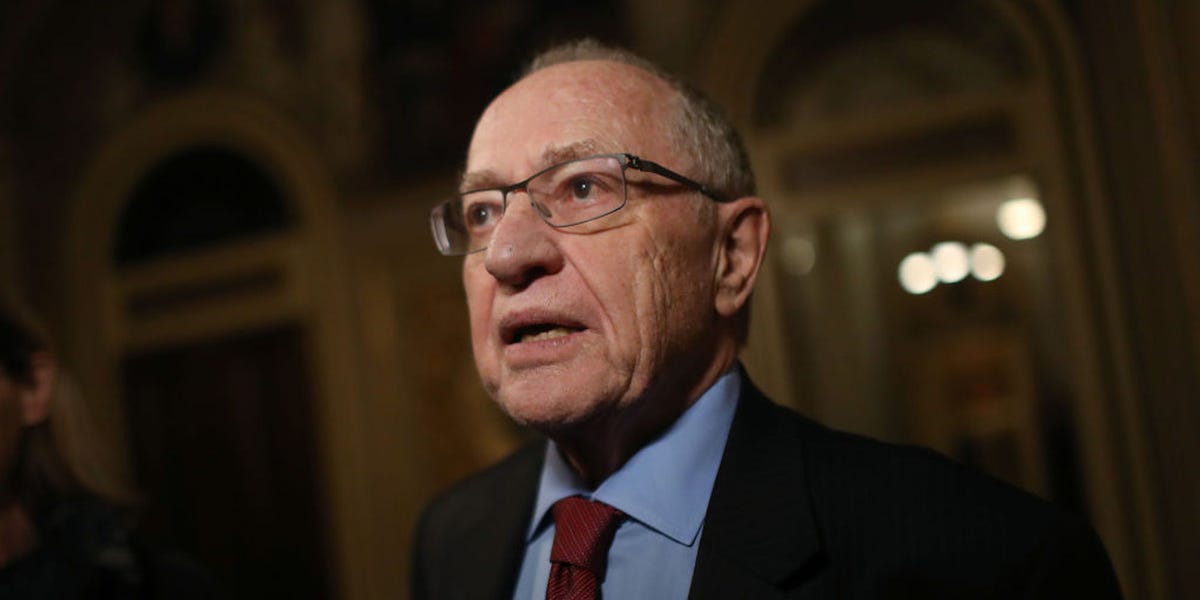 In an interview with Breitbart, Dershowitz argued that other presidential administrations had exercised control over the Department of Justice.

He claimed, "President Obama personally asked the FBI to investigate somebody on behalf of George Soros."

Soros has long been a bogeyman for right-wing populists, with the Trump attorney Rudy Giuliani...