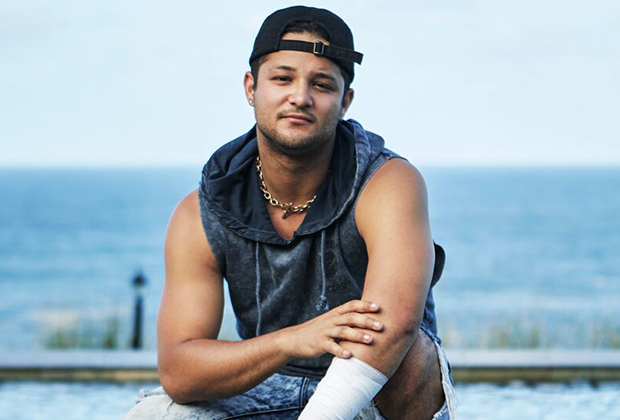 Chris Pearson, a professional DJ best known for participating in the first season of MTV’s Ex on the Beach, died over the weekend after reportedly being stabbed during an altercation in Los Angeles. He was 25. Authorities tell TMZ that the stabbing is under investigation, with several leads already being followed. It’s reportedly being considered [