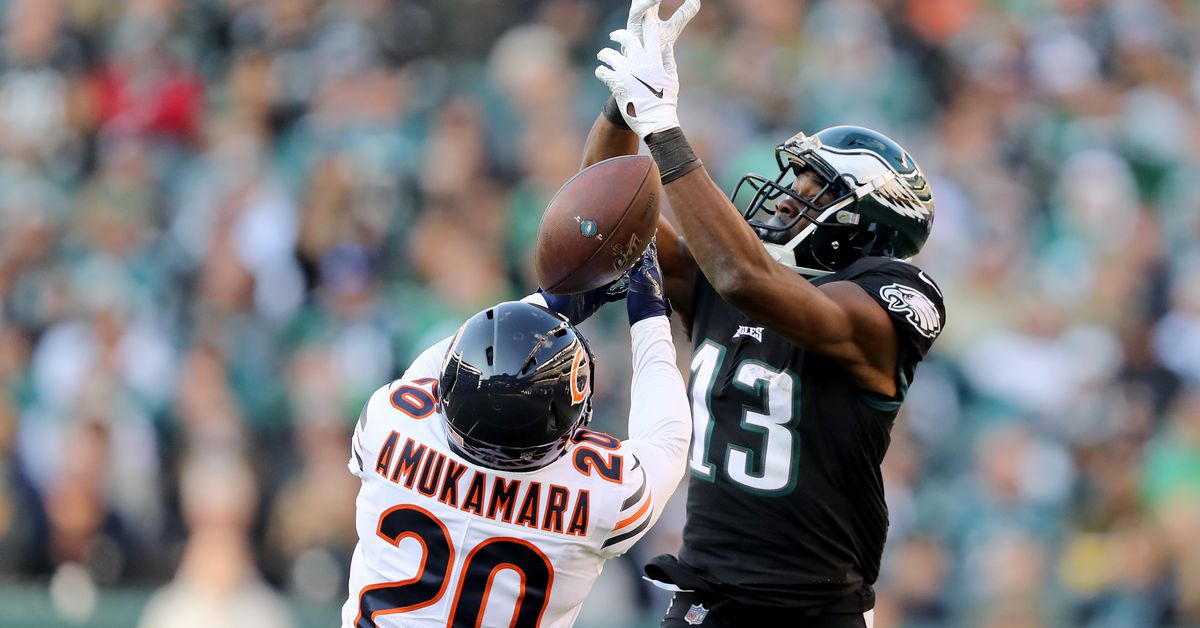 The Bears cut him in February to save salary cap space Former Bears starting cornerback Prince Amukamara is signing a one-year deal with the Raiders, according to NFL Network.

The Bears cut him in February to save salary cap space. He was set to make $9 million in base salary in 2020, but instead will cost $1 million in dead cap money.

Amukamara proved to be one of general manager Ryan Pace’s more astute pickups, starting 42 games over a three-year Bears career. He signed a...