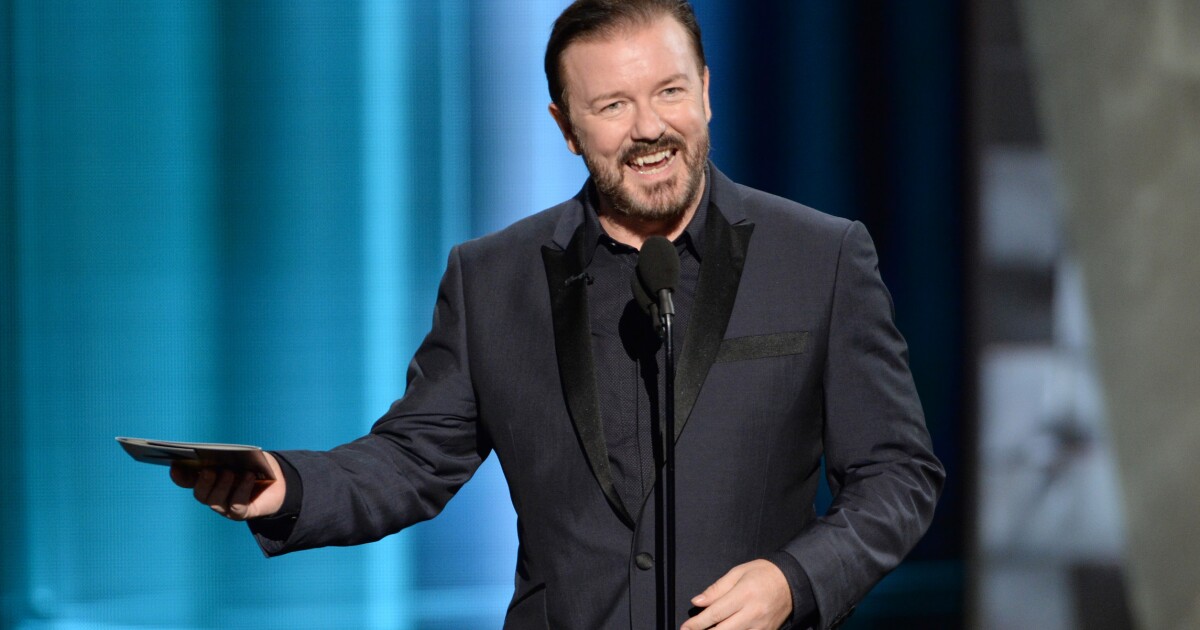 For the second year in a row, the Academy Awards will have no host, confirming that the Academy's attempt to cancel Kevin Hart has permanently backfired. If accepting the hosting gig ensures the woke mob will turn over every stone in your past to paint you as problematic, why would anyone want the job? It's likely that the Oscars will never gain a host again.