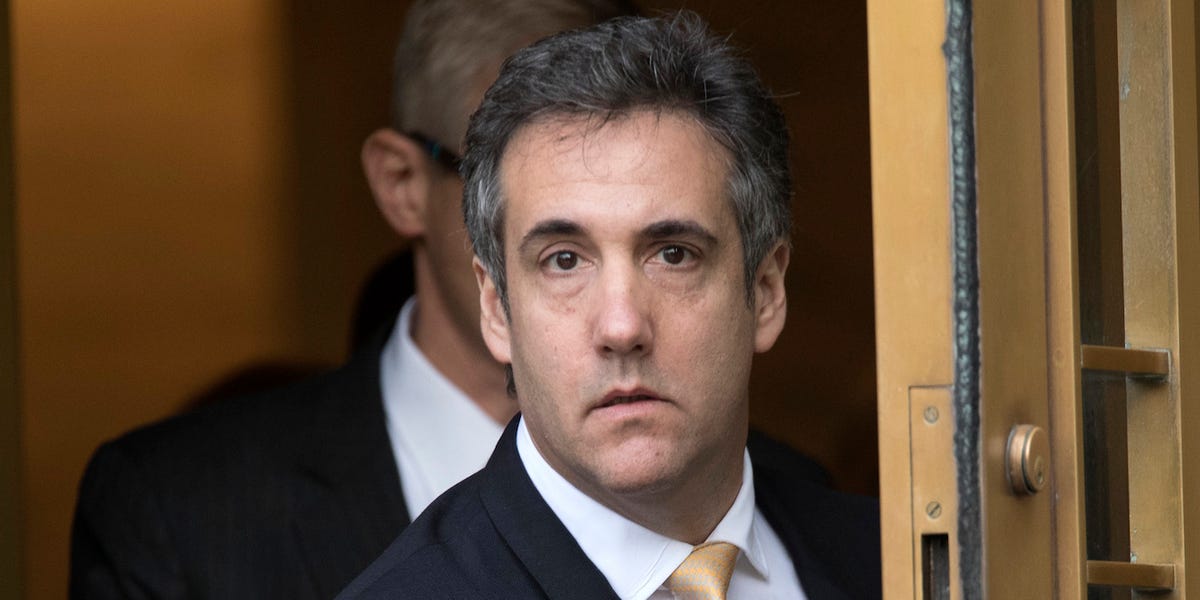 Michael Cohen, President Donald Trump's former personal attorney and fixer, is said to have secured an early release from federal prison as the new coronavirus continues to spread, according to the Wall Street Journal.

A person familiar with the matter told The Journal that Cohen would serve out the rest of his three-year sentence from home confinement.