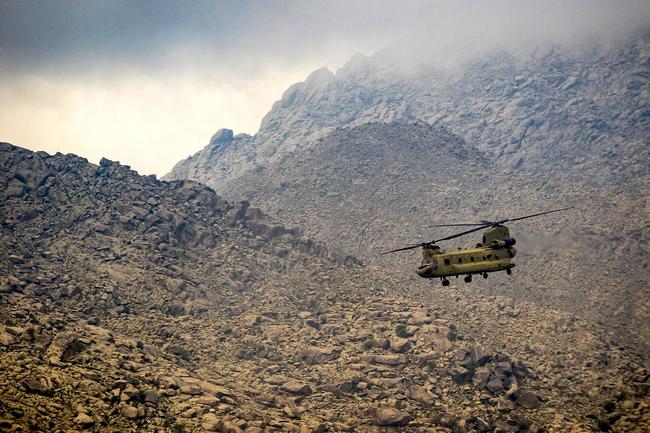 Authored by Ray McGovern via ConsortiumNews.com,

On Friday The New York Times featured a report based on anonymous intelligence officials that the Russians were paying bounties to have U.S. troops killed in Afghanistan with President Donald Trump refusing to do anything about it.  The flurry of Establishment media reporting that ensued provides further proof, if such were needed, that the erstwhile “paper of...