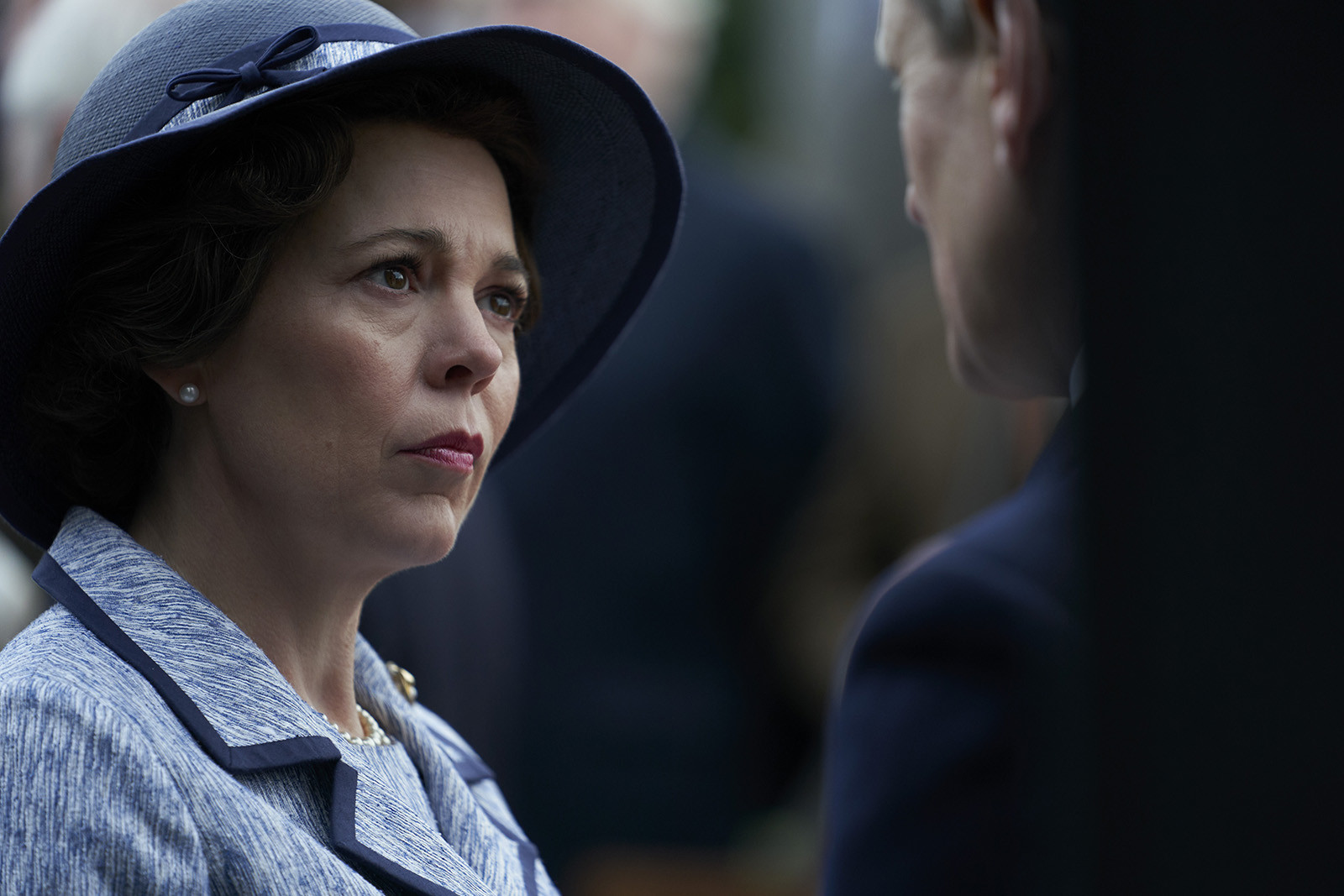 Those hoping for lots more British royal drama will just have to watch the news after Season 5 of “The Crown.” The Netflix drama show announced on Twitter Friday that the upcoming season will be its last, shocking and angering fans who say they were promised a sixth season. It was also revealed