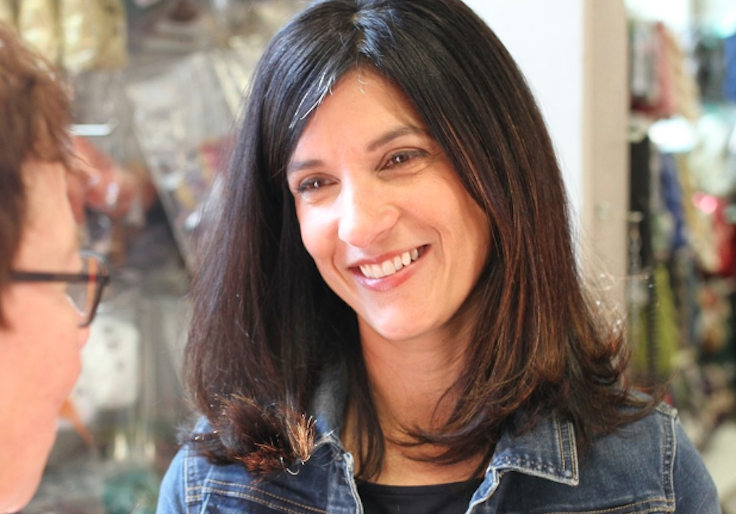 Maine Democrat Sara Gideon, who has built her Senate campaign on promises to route out lobbyists and fight for Mainers, collected nearly $20,000 in campaign contributions from out of state lobbyists in the end of 2019, filings show.