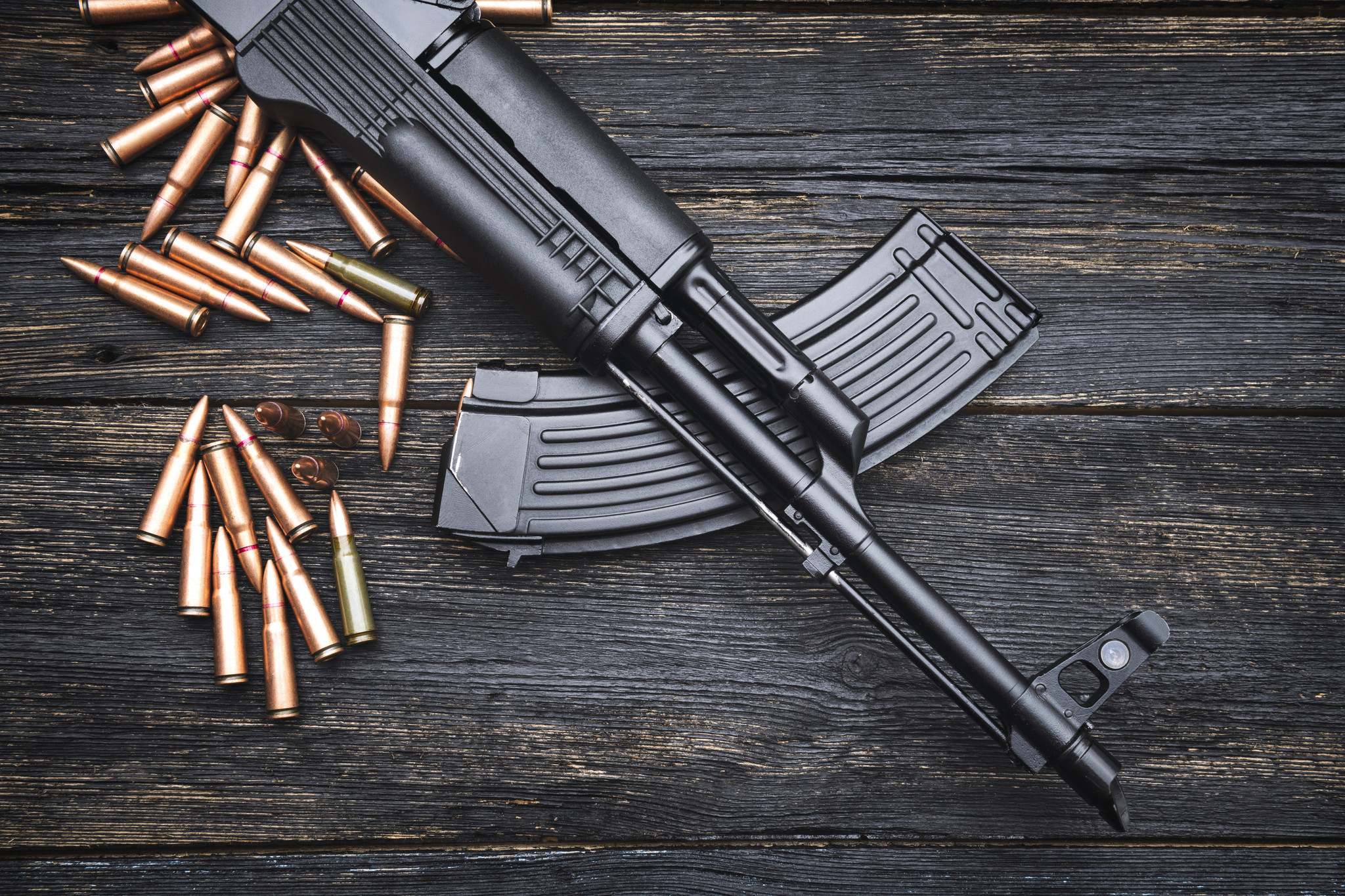 An Alabama woman fatally shot her boyfriend after he struck her in the face with a rifle during a fight over the weekend, authorities said. Johanna Harbison told deputies she grabbed a 9-mm. handgun and shot 52-year-old David Bailey in the chest after he hit her with an AK-47, the Mobile County