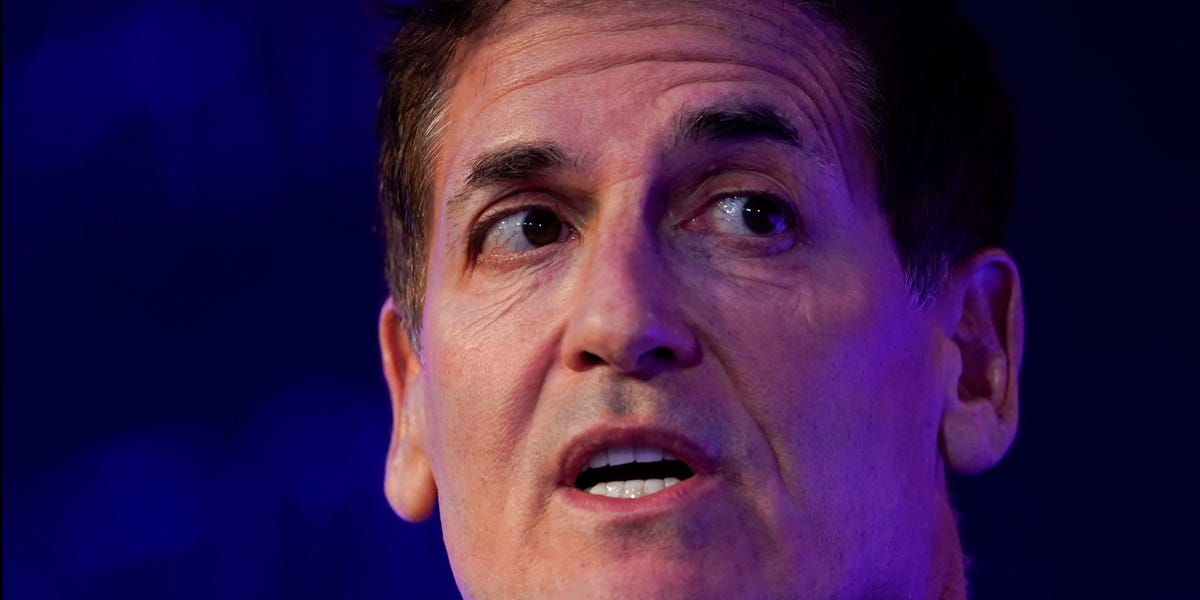 "He's supposed to be the world's best counterpunch. He hasn't been able to knock anybody out. He just plays the victim," Cuban said of Trump.

The Dallas Mavericks owner also criticized Trump for surrounding himself with sycophants: "He just wants people who are loyal to him. That's a problem and it's created more problems in...