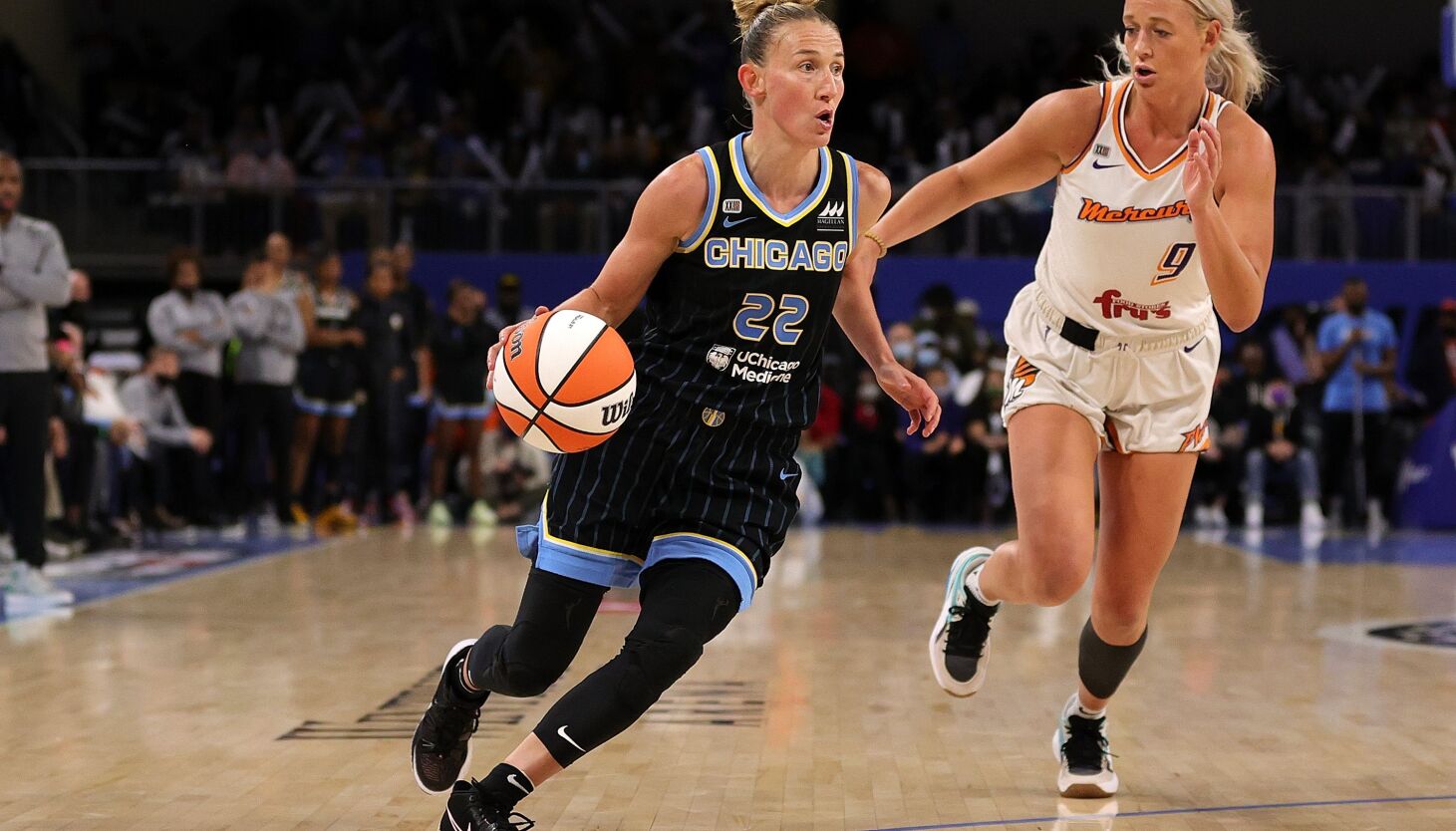 Before she played a minute in the WNBA, Courtney Vandersloot was drawing comparisons to Storm star and three-time WNBA champion Sue Bird.

In Vandersloot’s rookie season, Bird said the comparisons were legitimate because of the Sky point guard’s court vision, passing and shooting. Since being...