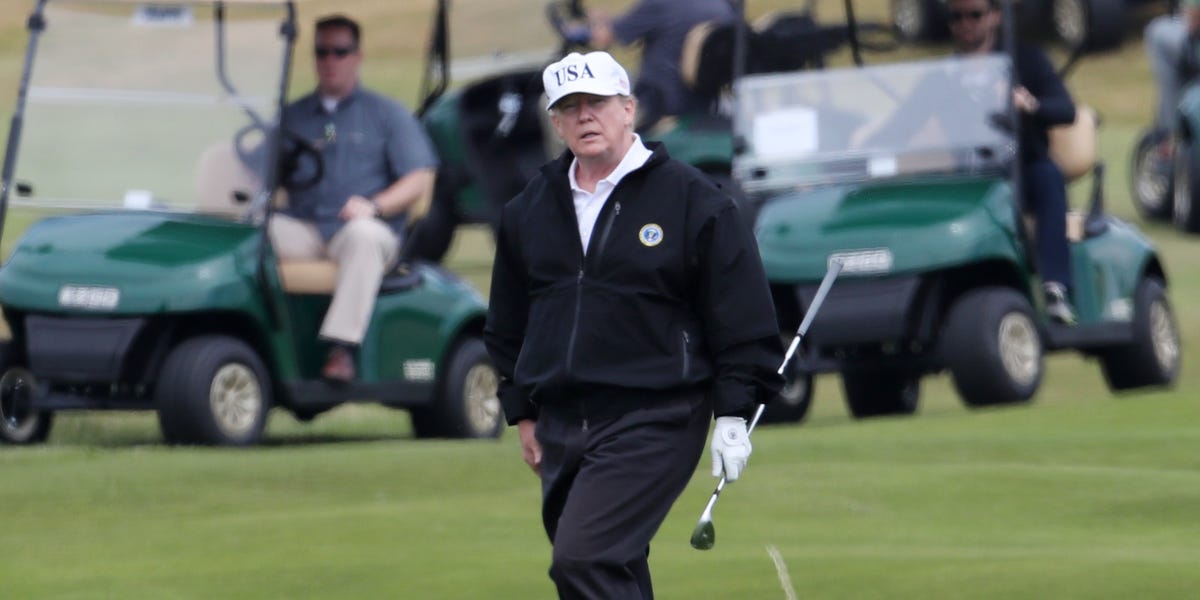 "It came up while we were tied down in the impeachment trial. And I think it diverted the attention of the government because everything every day was all about impeachment," Senate Majority Leader Mitch McConnell said Tuesday.

But Trump golfed, held campaign rallies, and hosted a Super Bowl party during his trial while repeatedly downplaying the threat of...