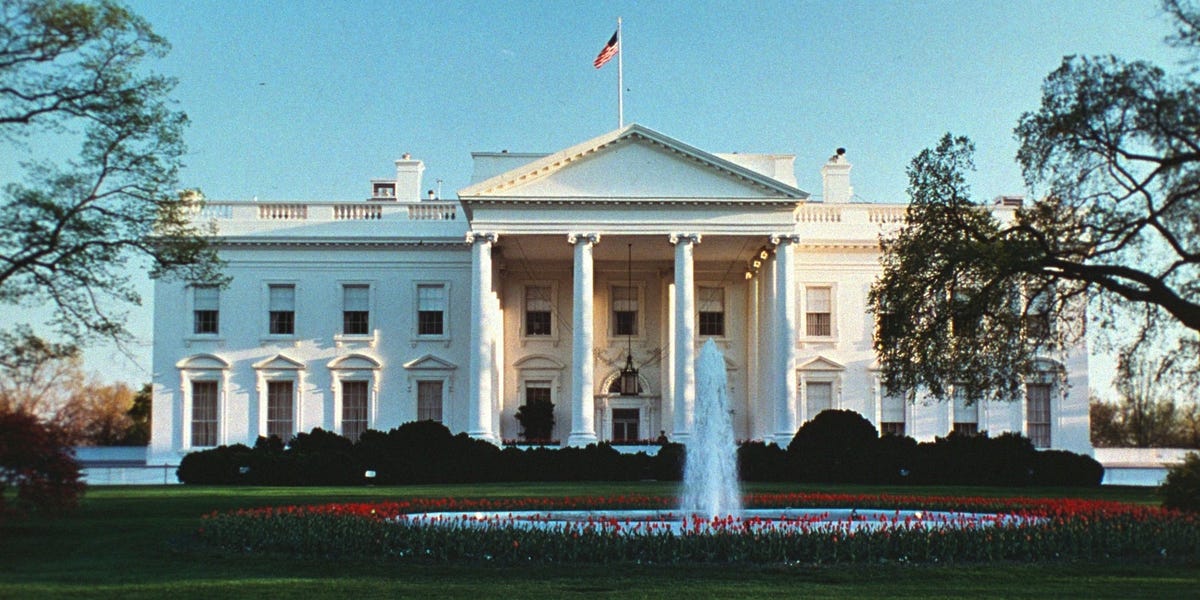 The Trump administration declined to use a nearly 70-page pandemic preparedness playbook created by the National Security Council's health unit during the Obama administration, Politico reported.

The playbook anticipated and gave instructions for federal officials to prepare for many of the same roadblocks the Trump administration now faces, including lack of medical equipment and coordination.

Multiple officials from the NSC and the US Department of Health Human Services told Politico that they...