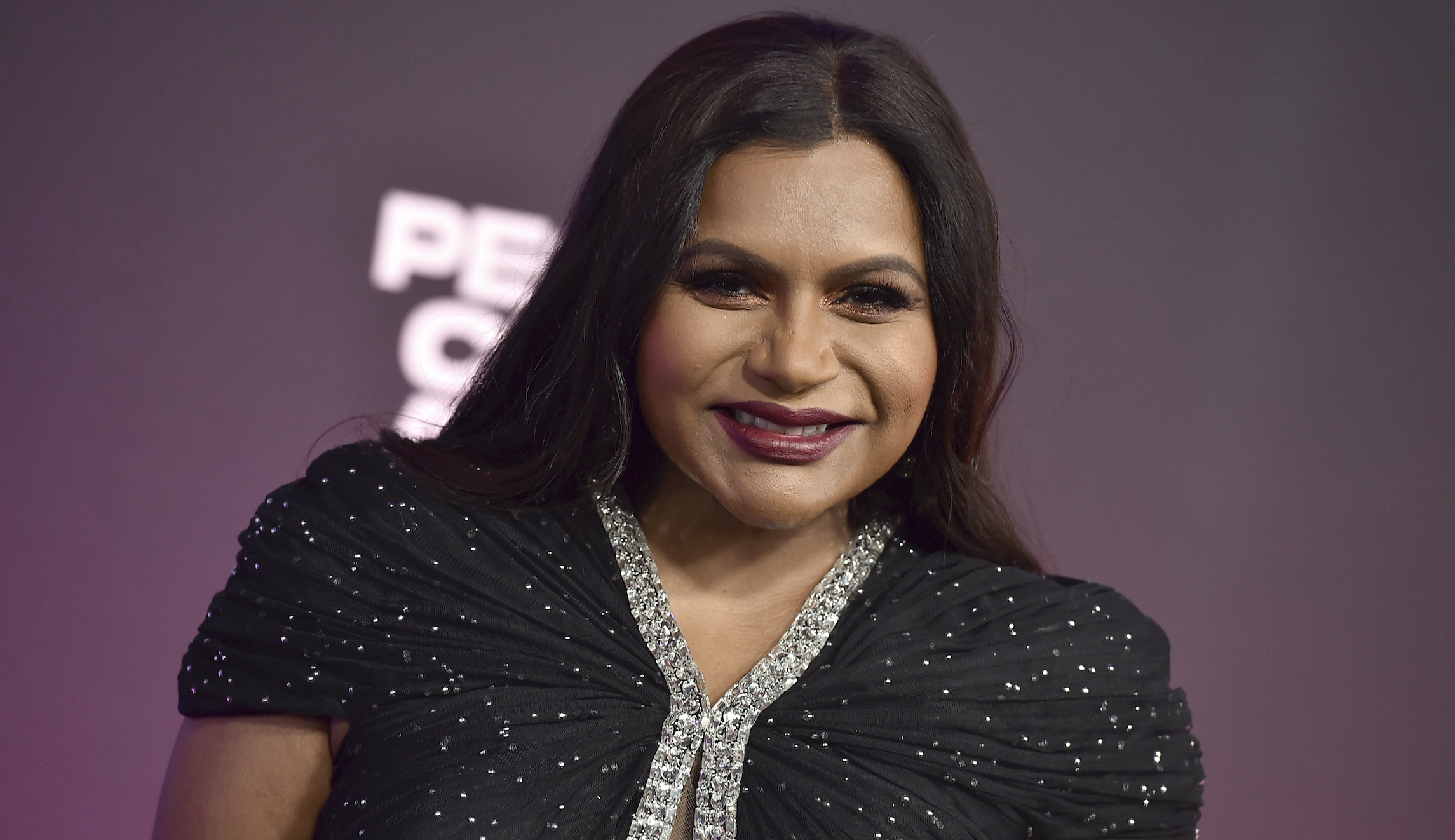 It’s clear by the first episode that Mindy Kaling’s The Sex Lives of College Girls isn’t going to be much more than it has already presented itself to be: a middle-of-the-road comedy angling for progressive acclaim with nods to intersectionality and feminism. But its death knell comes several episodes in when the protagonist with comedic aspirations name-drops Amy Schumer as a role model. That explains all you need to know.