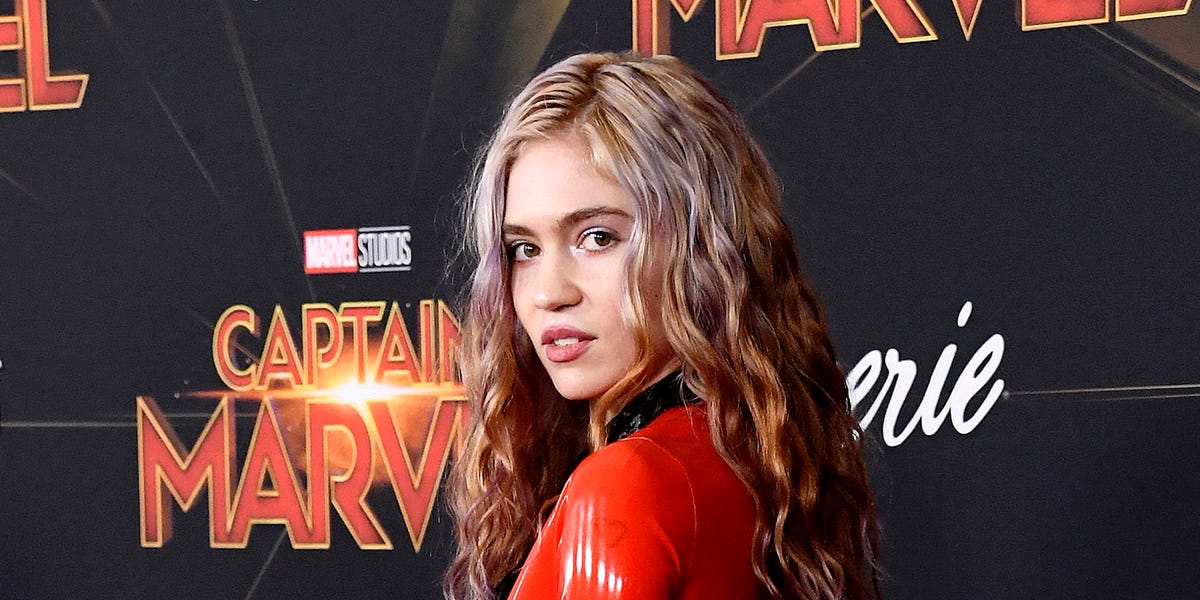 She spoke to The Face, which she told that the baby has been exposed to lots of techno music while growing.

Grimes also spoke about the constant abuse she gets on social media, which she likened to "an emotionally abusive relationship."

Grimes first revealed she was pregnant on January 24. Since then she has made several Instagram posts detailing her...