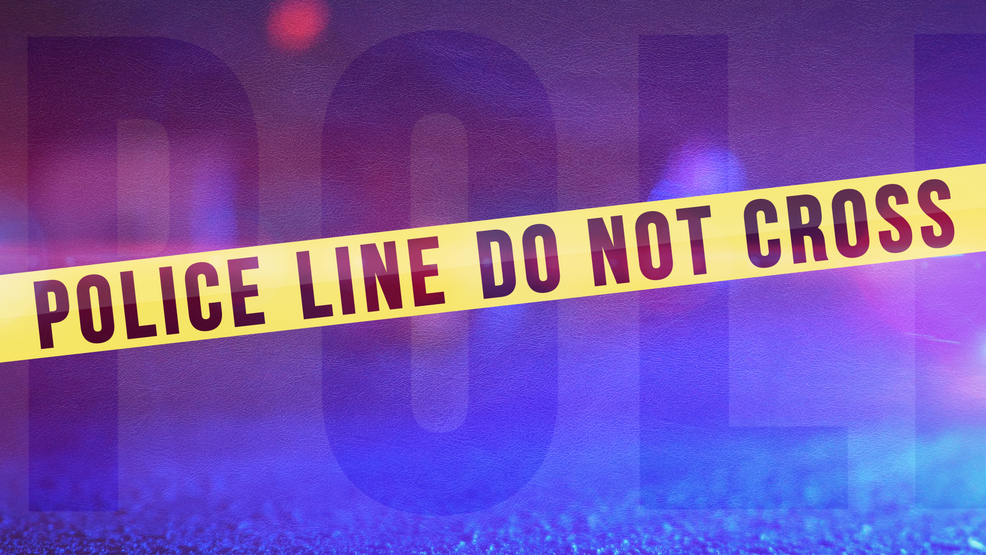 BALTIMORE, Md. (WBFF) - The violence in Baltimore continues. Baltimore Police say eight people were shot overnight throughout the city, two people including a 16-year-old girl were killed. Officials were called to a hospital in northwest, after a 21-year-old woman walked in with a gunshot wound to the arm. She told police she was "possibly in the area of "Gist Avenue and West Strathmore Avenue when she was struck. Around 12:22 a. m.