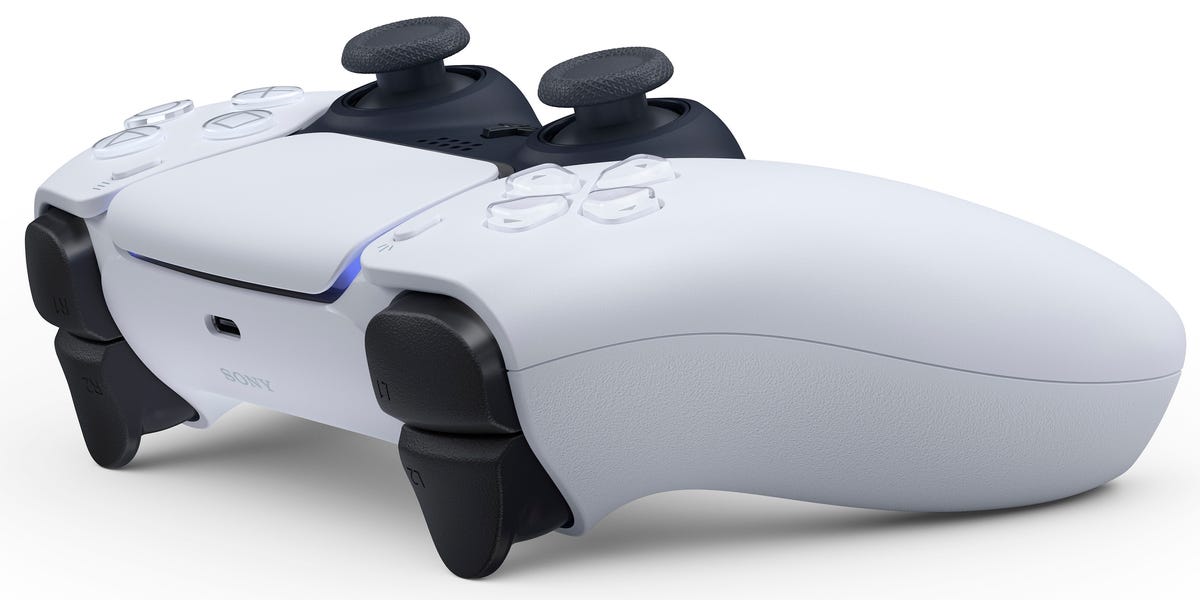 The PlayStation 5, Sony's next-generation game console, will finally be revealed in a presentation on June 4, the company said.

Sony announced the news on Twitter, and touted the presentation as "a look at the future of gaming on PlayStation 5."

Thus far, we've only seen the PS5 gamepad, a logo for the console, and a tech demo of the console's graphical prowess. The console itself remains shrouded in mystery, from what games will look like on it to how much it will cost when it arrives...