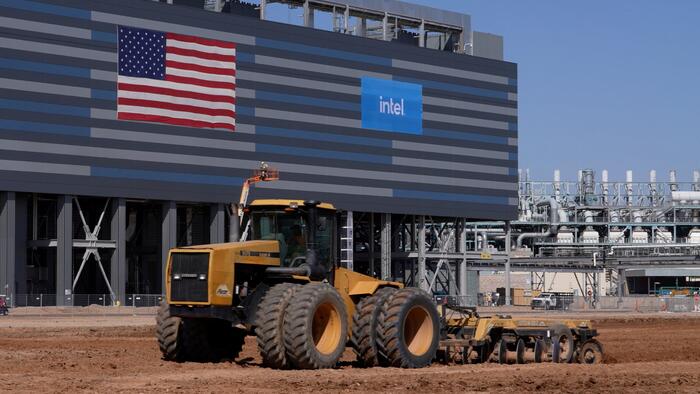 The Biden administration is laser-focused on sending Ukraine billions of dollars in weapons, including the latest round of anti-ship systems, artillery rockets, and rounds of 105 mm ammo for howitzer cannons that it has entirely lost focus on reshoring efforts to boost semiconductor production Stateside