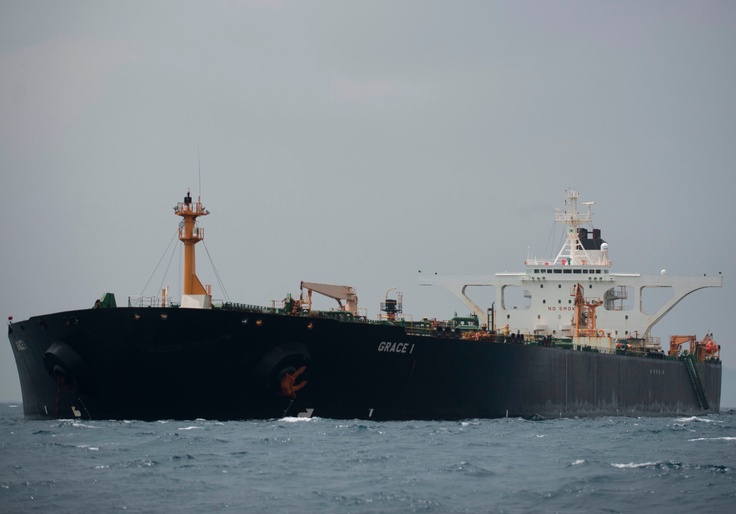 The United States "will not tolerate continued meddling" by Iran in Venezuelan affairs, a senior Trump administration official told the Washington Free Beacon, bringing nearer the possibility of a naval confrontation between the United States and Tehran over its shipment of oil to the heavily sanctioned Maduro regime.