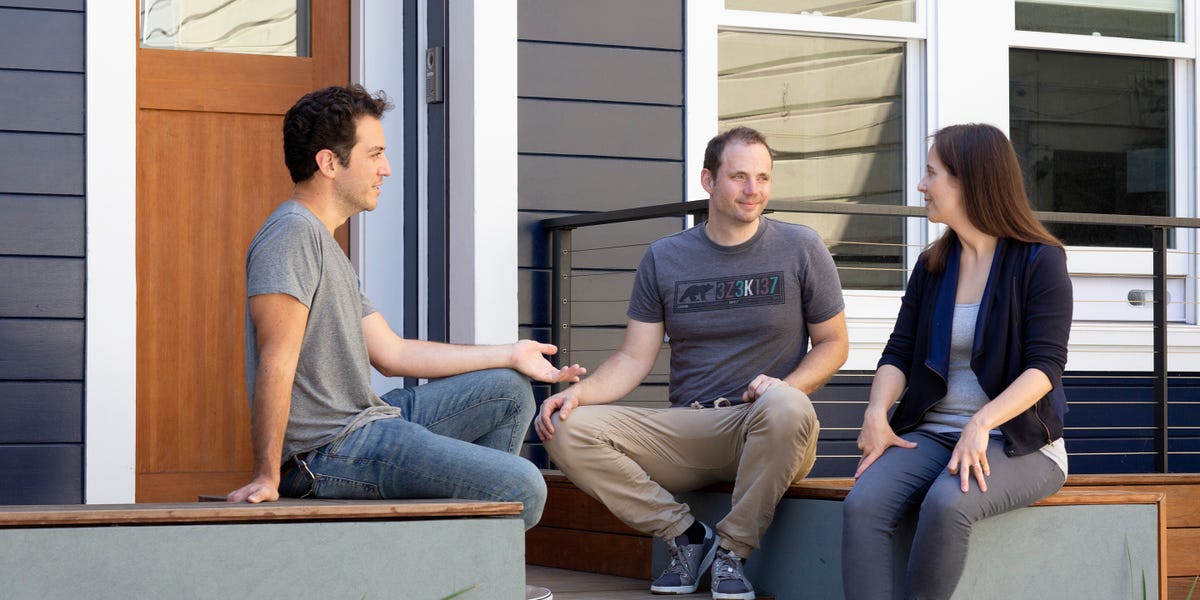 On Tuesday, the artificial intelligence startup Streamlit announced it raised $21 million in Series A funding.

With the funding, Streamlit plans to invest in its open source community and build its paid enterprise product.