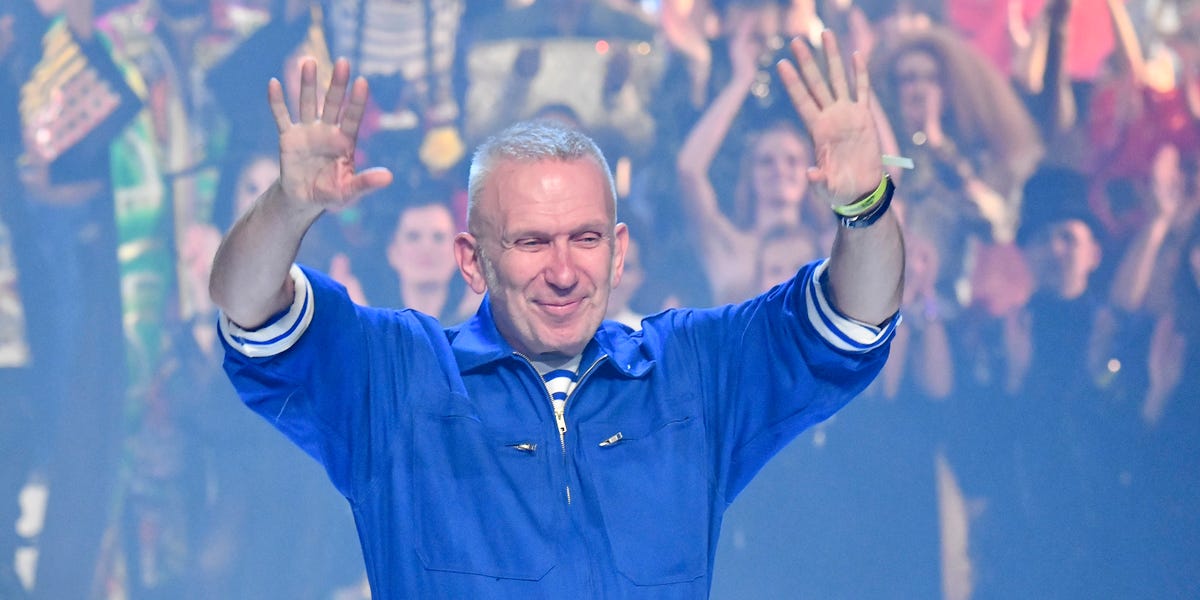 After 50 years in the fashion industry, legendary designer Jean-Paul Gaultier is retiring.

He announced his retirement via Instagram with a caption that said his Paris Fashion Week show would be his last.

Throughout his career, he became known as one of the most innovative designers in fashion history, known for his corset designs and lingerie-inspired...