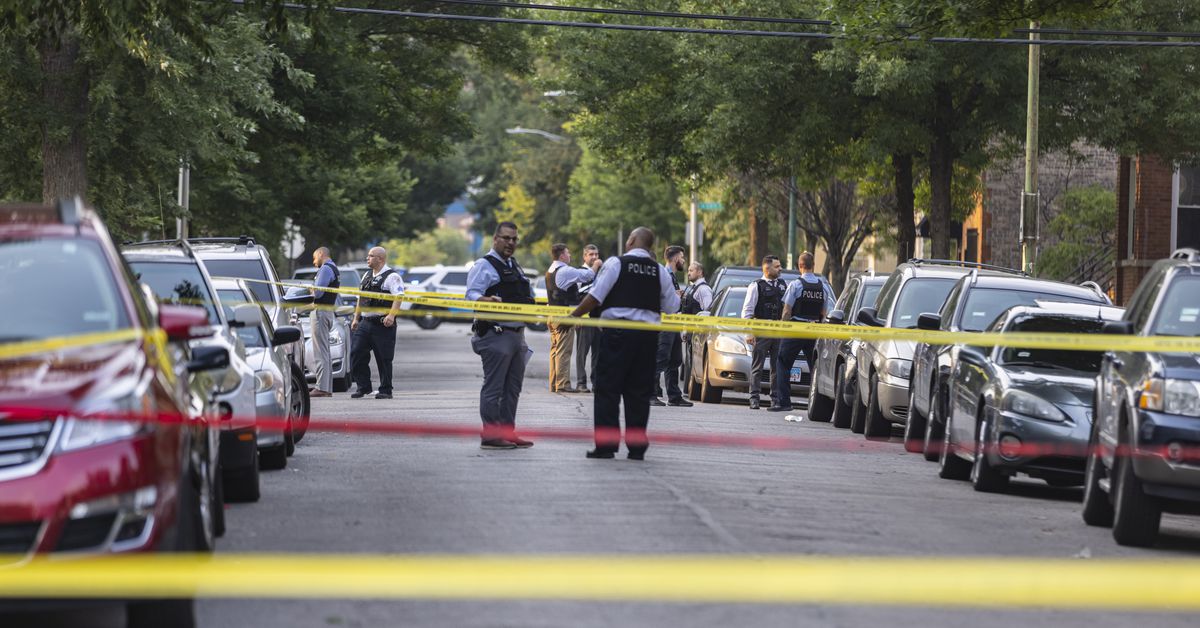 About 6:05 p.m., two teenage boys and three men were hurt after someone opened fire at the corner of...