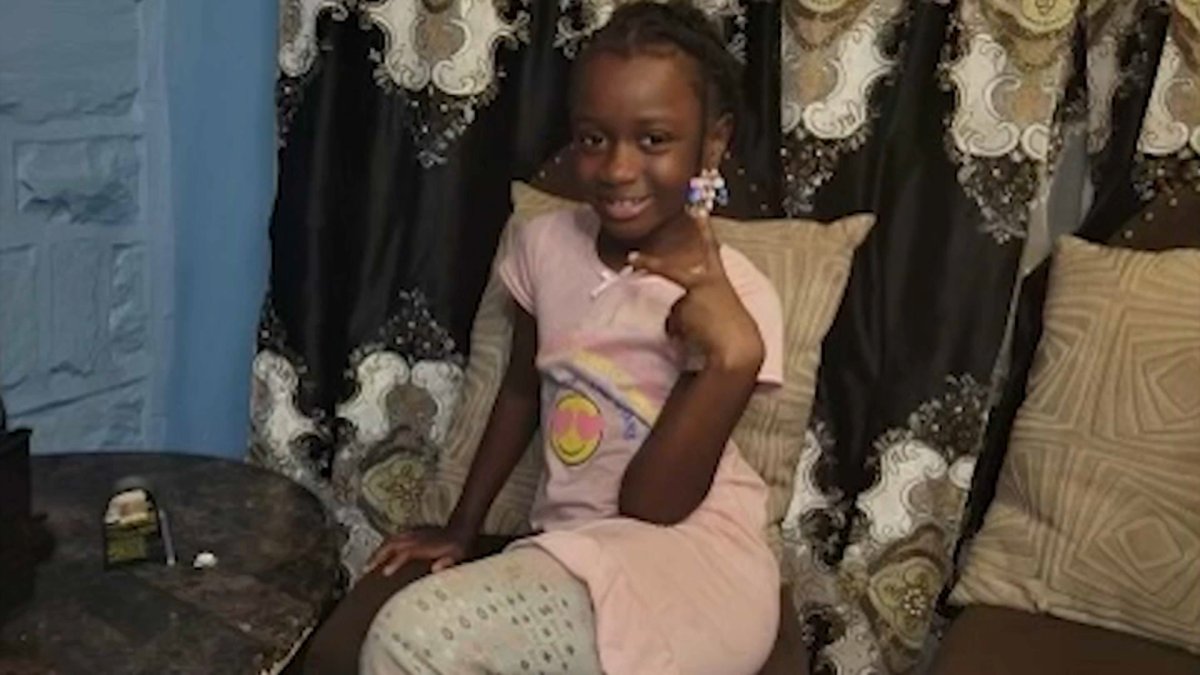 Attorneys for three former Sharon Hill police officers accused in the shooting death of 8-year-old Fanta Bility after a high school football game last August asked for manslaughter charges against them to be dismissed. In front of a Delaware County judge Monday, the defense for Brian James Devaney, 41, Sean Patrick Dolan, 25, and Devon E. Smith, 34, argued that without identifying which of three officers fired the shot that struck and killed Fanta, the prosecution does not have a case for... Read this story