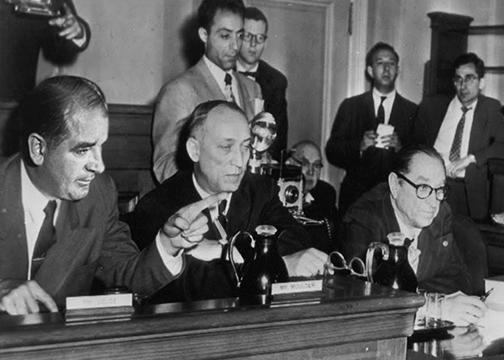 Are You Now, Or Have You Ever Been, A Believer In Biological Sex?

Authored by Bruce Lesnick via Off-Guardian.org,

In the 1940s and 50s, advocating Karl Marx’s critique of capitalism could get you fired from your job, blacklisted, deplatformed and even imprisoned. Though communists and socialists were instrumental in the struggles of the 1930s and 40s that built the industrial labor movement in the U.S., by the late 1940s those radical ideas were vilified and virtually...