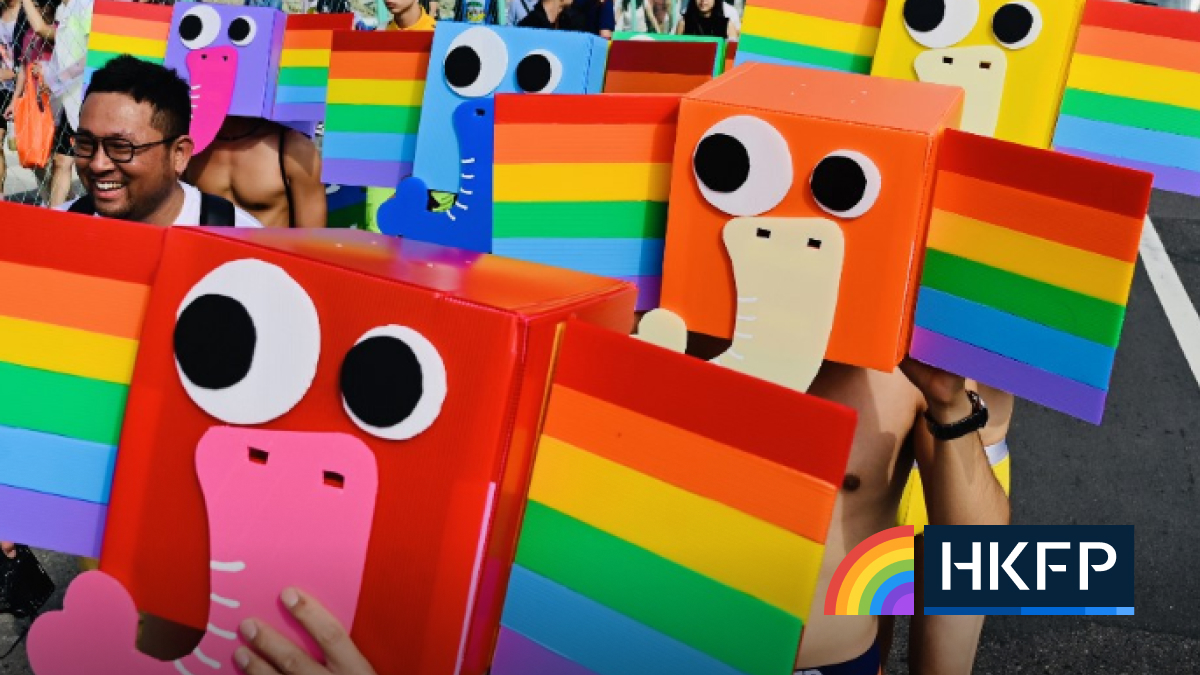 Taiwan on Sunday marked the one-year anniversary of legalising same-sex marriage, as gay couples and rights groups called for full recognition of unions involving foreigners.  The island is at the vanguard of the burgeoning gay rights movement in Asia and became the first place in the region to legalise same-sex marriage after a bruising political [