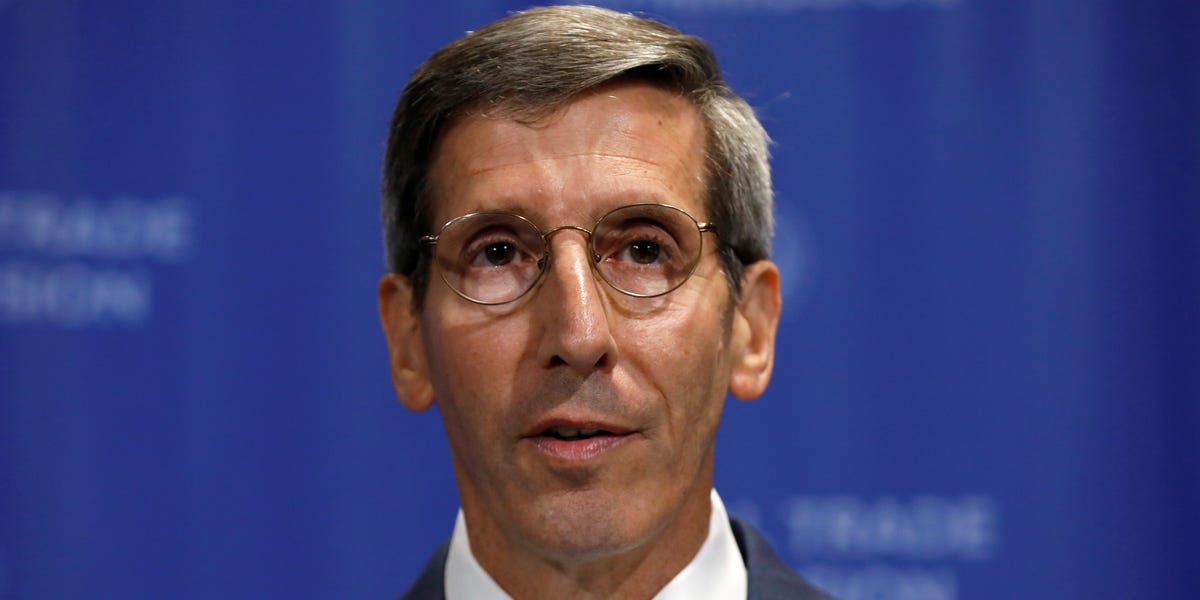 The Federal Trade Commission's move to probe past acquisitions by the big tech firms is one more regulatory worry for those companies.

There's growing concern inside and outside the agency that the companies have used such deals to quash nascent competitors.

As a result of the study, the FTC could force the companies to unwind some of their...