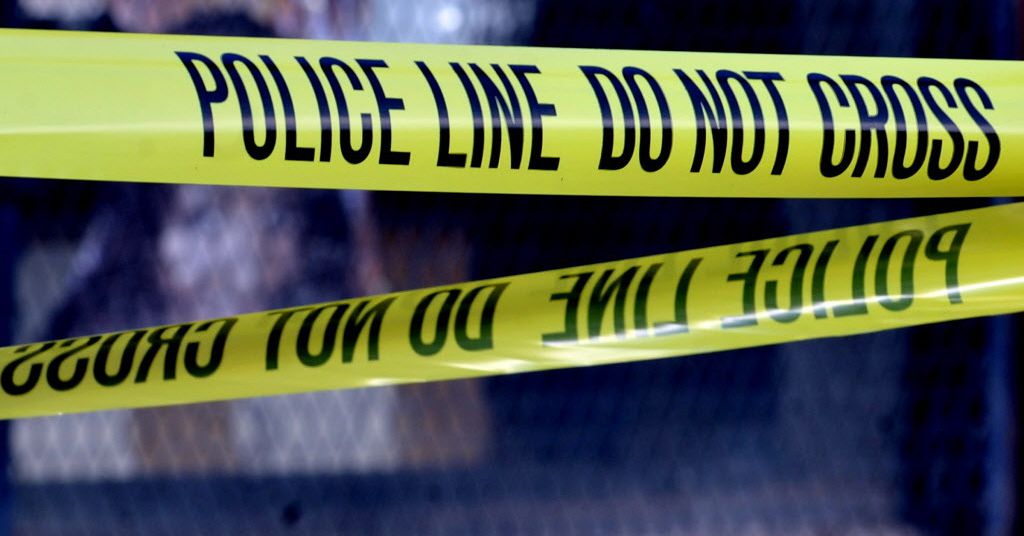 At least three people were killed and 21 others wounded since Friday 5 p.m. | Sun-Times file

In one of the fatal attacks, a 45-year-old man was found with gunshot wounds inside a vehicle about 9:30 p.m. in the 7100 block of South Seeley Avenue, while another man was found inside a home with a gunshot wound to the hip. At least three people were killed and five teens were among 21 others wounded in Chicago shootings since 5 p.m. Friday.

Two men were shot, one fatally, Friday night in...