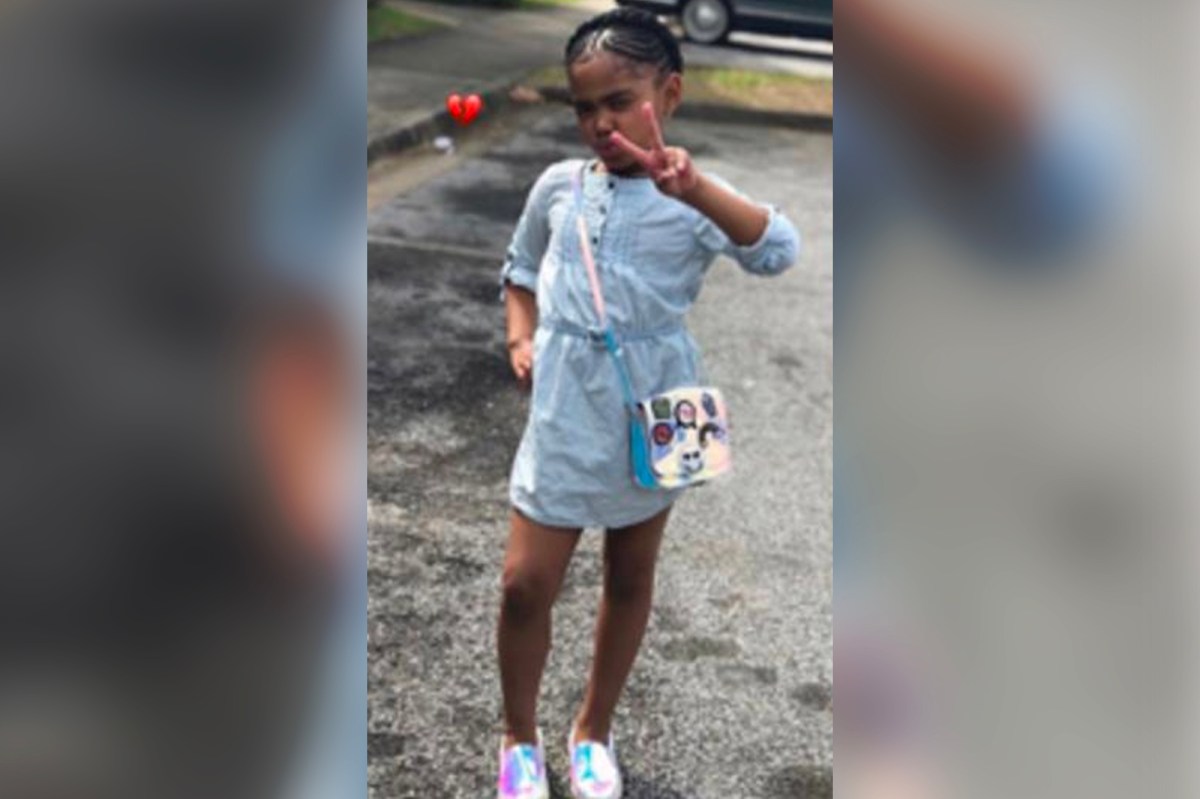 An 8-year-old Atlanta girl was fatally shot on the Fourth of July near the Wendy’s where Rayshard Brooks was gunned down by a cop – leading the city’s mayor to declare “enough is enough” and demand action for the young victim, according to reports. Secoriea Turner was struck by gunfire Saturday as she was traveling