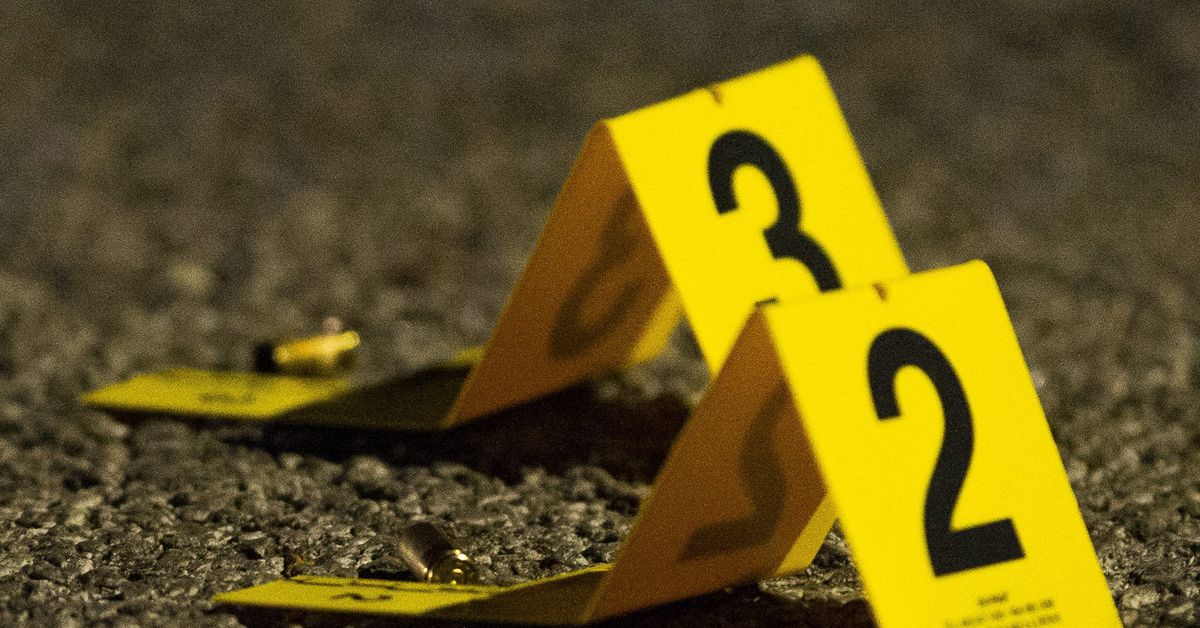 One 19-year-old was shot in her back and right hand while the other was hit in the head, police said. Both were pronounced dead at the University of Chicago Medical Center. Two women were shot to death Thursday in South Chicago, police said.

They were in a parked vehicle about 8:36 p.m. in the 8700 block of South Essex Avenue when someone opened fire, Chicago police said.