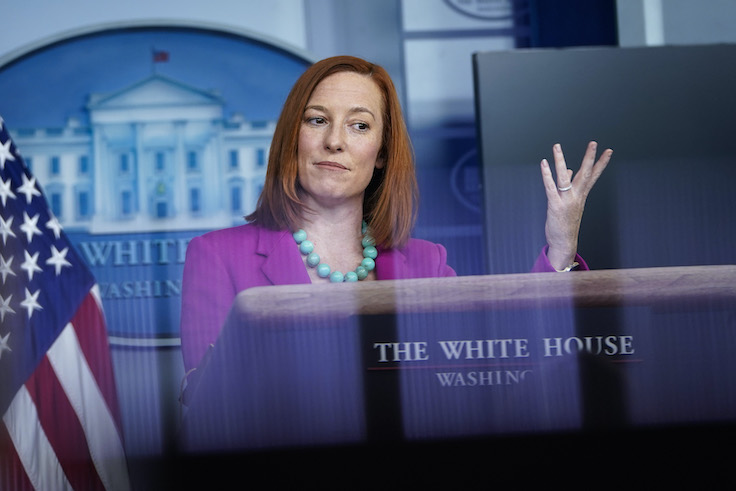 The Biden administration is in touch with nearly 400 Americans who are stranded in Afghanistan, a figure that far exceeds the administration's claims that about 100 Americans were left in the nation following the United States' hurried exit from Kabul, according to a senior congressional source who was briefed Thursday by the State Department.