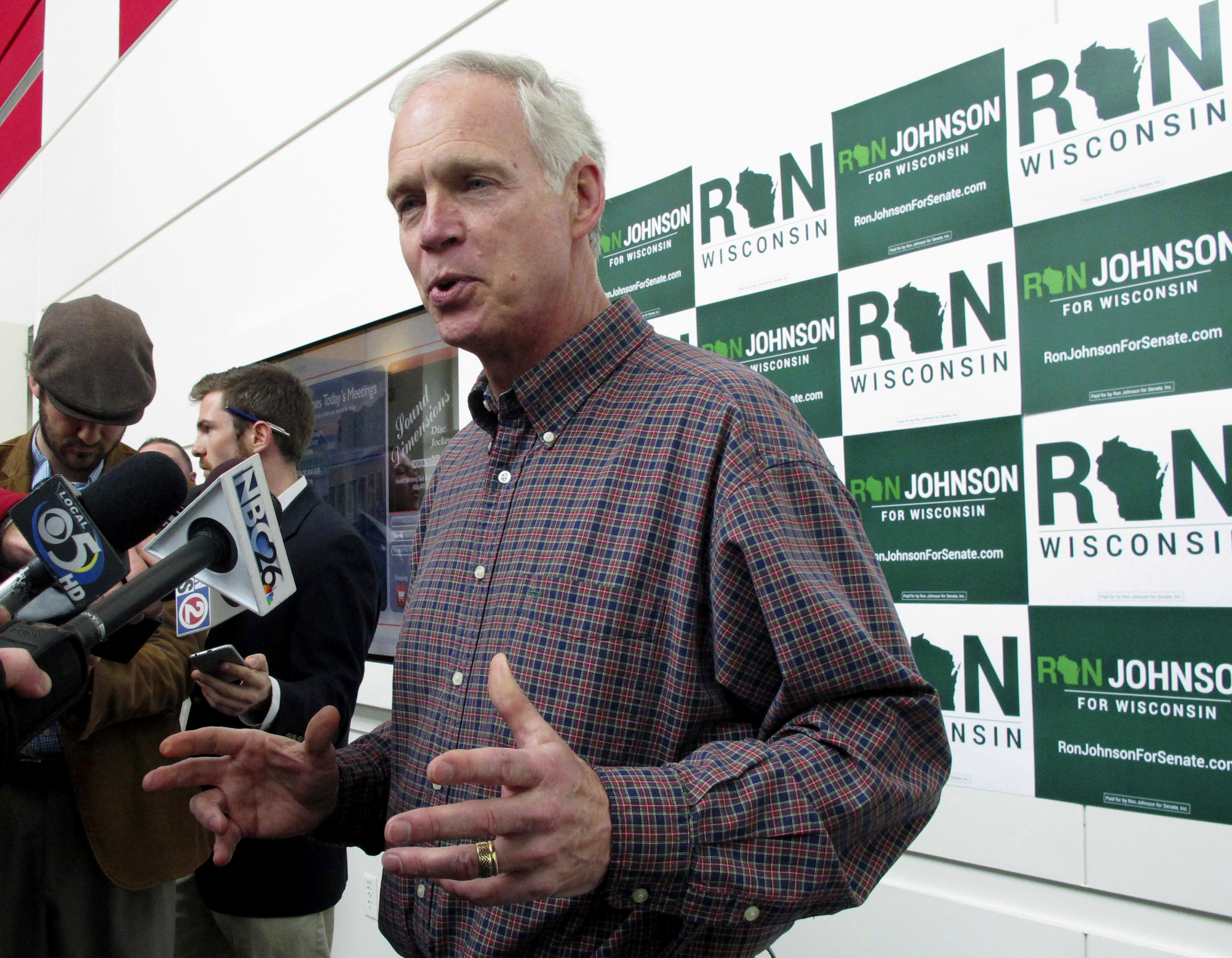 Wisconsin is a gradually reddening state in the post-Scott Walker era, but it's still quite purple. And if Republicans want to build a majority in the Senate this November, they don't want to be waging an open-seat battle over the Senate seat there. So it's very good news for them that Sen. Ron Johnson, the first Republican to win a Senate race in Wisconsin since the Reagan era, has just announced he will be running for reelection.